The Prince Project: A Tribute to Prince 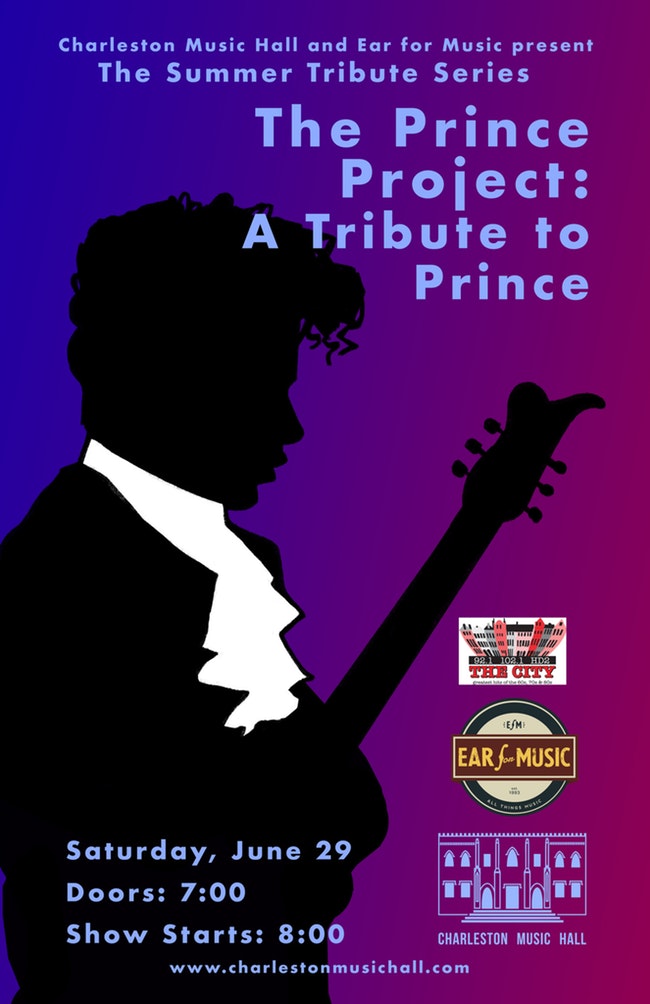 The Prince Project: A Tribute to Prince

THE PRINCE PROJECT, hailing from Columbiana, Ohio is quickly becoming the region’s hottest and most entertaining tribute act!

What makes The Prince & The Revolution tribute band stand apart is frontman DaVaughn Weber, the nationally-known Prince impersonator who has made appearances around the country and is infamous for his extreme likeness to “The Purple One”.

The Prince Project is known for its authenticity in looks and near-perfect Revolution sound. Fans who’ve never seen Prince & The Revolution live will be amazed by the exact sound and look of the band, especially with Weber in the titular role.