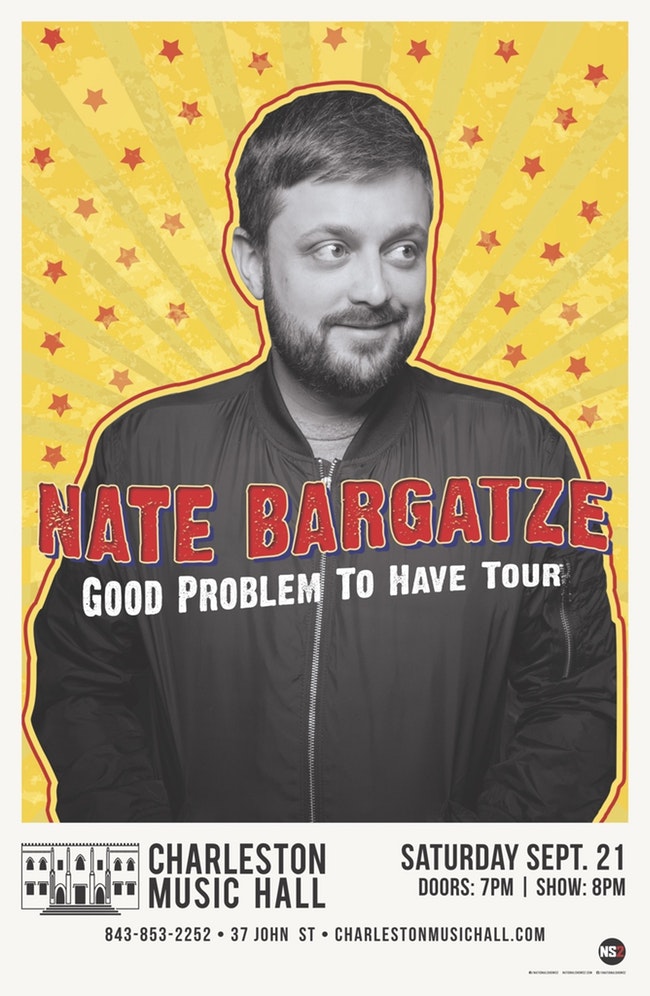 Look who showed up. So happy you made it!

Here’s a little bit about me. I love the Vanderbilt Commodores.
My father is a former clown turned world-class magician, and I have followed his footsteps into the entertainment business.

But listen, I’m not just trying to tell you about my one hour special Full Time Magic or that I have appeared multiple times on Conan and Fallon while being one of the first comedians to perform on The Tonight Show starring Jimmy Fallon. Did I go on Jimmy Fallon’s Clean Cut Comedy Tour?
Yes. But you already knew that!

Who cares that I performed at Bonnaroo, SXSW, Moontower, etc. You did too.

And yes, I was on three WTF podcast episodes, but so was the President of The United States. (he only did one.)

Really loved performing for the troops in Iraq and Kuwait over five times.

I was mentioned in Rolling Stone Magazine by Marc Maron as a “comic who should be big” and in Esquire by Jim Gaffigan as “one of the top up and coming comics.” My first album, Yelled At By A Clown made it to number two on Billboard Top Ten Comedy and my most recent special Full Time Magic made it to number one. What’s that? Yes, I am one of Variety’s ten comics to watch of 2015. But hey, this isn’t all about me. How are you doing?