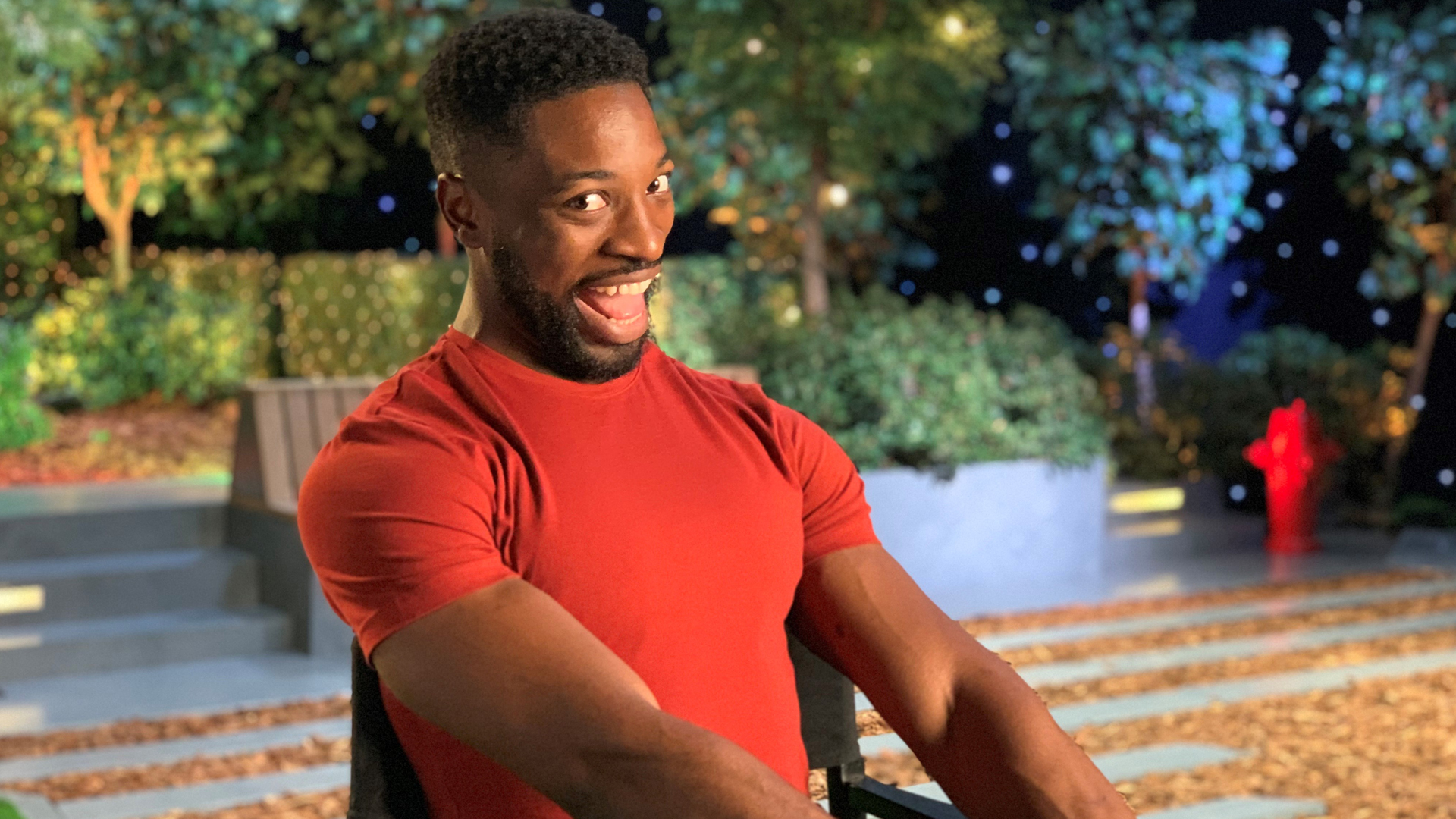 Due to Hurricane Dorian, Preacher Lawson, originally scheduled for Friday, Sept. 6 has been rescheduled to Sunday, Oct. 20.Patrons are encouraged to hang on to their original tickets as these will be honored for the new date.  We are sorry for any inconvenience this may cause and look forward to seeing you at the rescheduled date. Patrons who cannot make the new date can get a refund from their original point of purchase.

Best known from this past season of NBC’s “America’s Got Talent”, Preacher Lawson was a Top 5 Finalist in the show’s highest-rated season to date. Preacher has been bringing his brand of goofy, high-energy comedy to the stage since he was seventeen. Preacher moved 20 times before the age of 10, spending the majority of his childhood in Memphis, TN, but considers himself a native to Orlando, Florida, as he believes it is the city where he grew most as a comedian.

In 2015, Preacher won the title of Funniest Comedian in Florida and was crowned the winner of the Seattle International Comedy Competition in 2016. Preacher made his TV debut in 2017 on NBC’s “Last Call with Carson Daly” and also appeared on Comedy Dynamic’s “Coming To The Stage.” He based in Los Angeles and currently headlines at major comedy clubs, colleges, and theaters throughout the country.