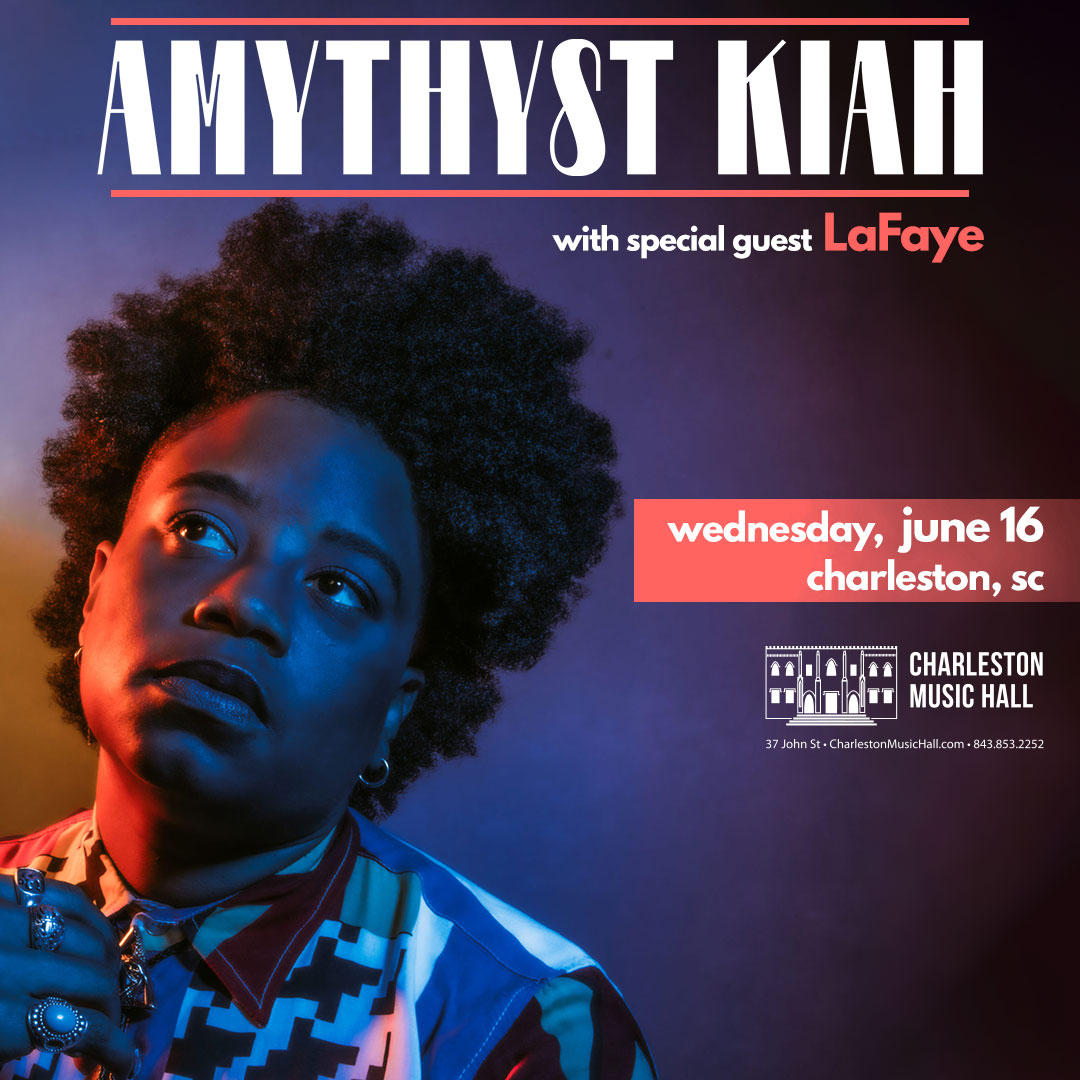 With an unforgettable voice that’s both unfettered and exquisitely controlled, the Tennessee-bred singer/songwriter expands on the uncompromising artistry she most recently revealed as part of Our Native Daughters, an all-women-of-color supergroup whose Kiah-penned standout “Black Myself” earned a Grammy Award nomination for Best American Roots Song and won Song of the Year at the 2019 Folk Alliance International Awards. When met with the transcendent quality of her newly elevated sound, what emerges is an extraordinary vessel for Kiah’s songwriting: a raw yet nuanced examination of grief, alienation, and the hard-won triumph of total self-acceptance.

This new studio version of “Black Myself” is a glorious collision of two vastly different worlds: the iconoclastic alt-rock that first sparked her musical passion, and the roots/old-time-music scene. Produced by Tony Berg (Phoebe Bridgers, Amos Lee, Andrew Bird) the track was recorded at the legendary Sound City Studios in Los Angeles.

“She really is important in reminding people that there is a great tradition of African-American, old-time musicians. I love that she sings in this really rich low vocal range, just straight from the chest, resonant.” — NPR

“Her razor-sharp guitar picking alone guarantees her a place among masters, but it’s her deep-hued voice that can change on a dime from brushed steel to melted toffee that commands attention.” — The New York Times 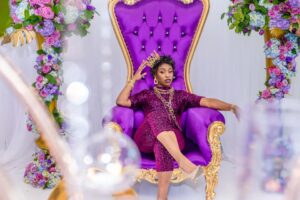 With her electrifying stage presence, LaFaye commands the attention of the room upon entrance. Rock-Soul roots with backgrounds of Funk & Soul, Jazz, Neo-Soul, Hip Hip & Rock & Roll, LaFaye presents powerful vocal abilities & arrangements, incorporating each genre in its own unique way. Having served in the United States Army Band also as a vocalist, LaFaye knows what it takes to serve through performances and give the crowd a show they are sure to remember.