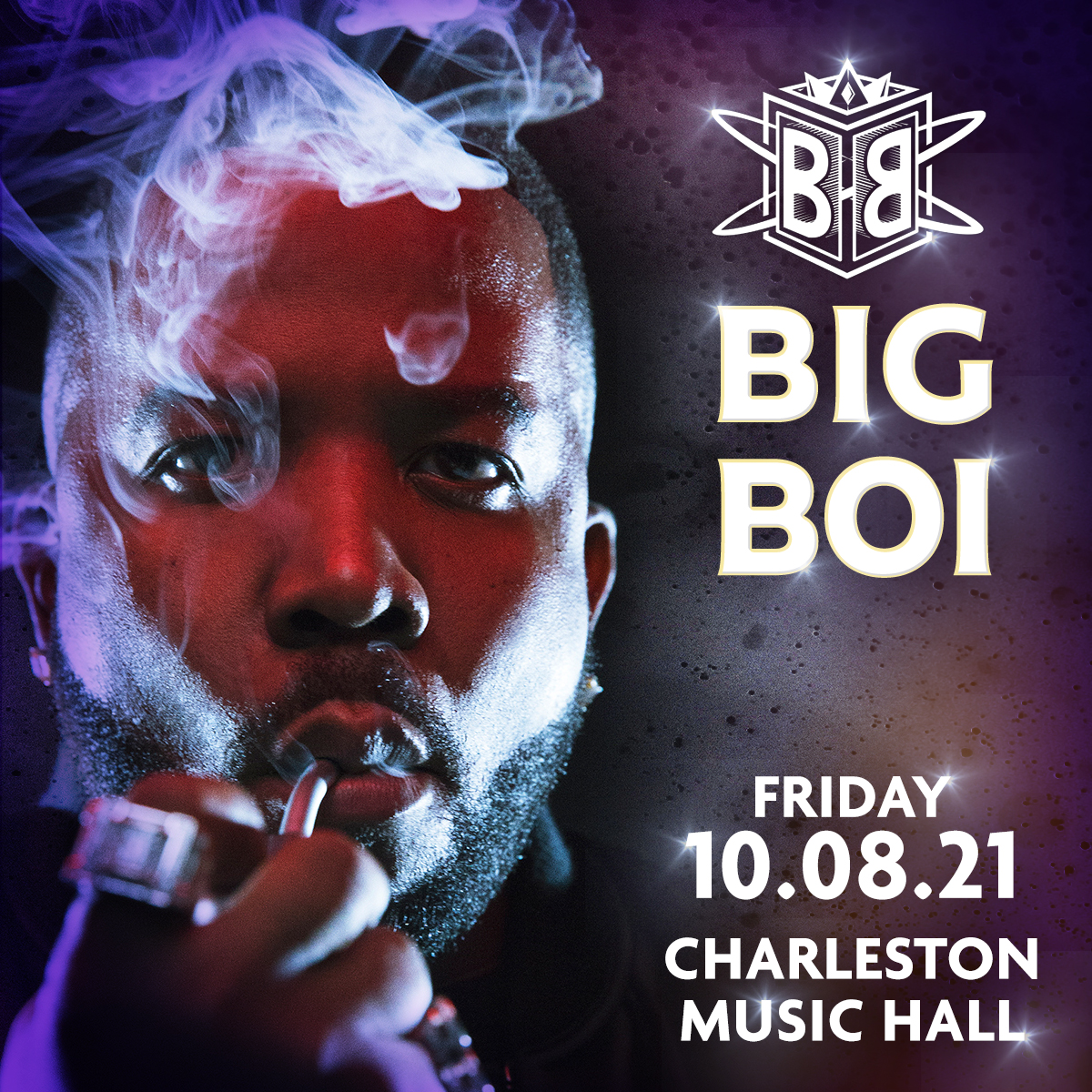 Atlanta indisputably set the pace for modern hip-hop. However, Big Boi set the pace for Atlanta, and by proxy, the culture at large. If the genre of hip-hop ever gets its own “Rap Mount Rushmore,” a legacy as the region’s foremost wordsmith, funkiest gentleman, and resident ATLien certainly guarantees a place for the diamond selling artist, rapper, songwriter, record producer, actor, philanthropist born Antwan André Patton. Big made history as the preeminent spitter of the Dungeon Family and one-half of OutKast. The legendary duo sold 25 million albums and garnered seven GRAMMY® Awards, becoming the first and only hip-hop artist in history to win the GRAMMY® for “Album of the Year” upon release of their 2003 RIAA Diamond-certified Speakerboxxx/The Love Below. Big Boi made his proper introduction as a solo artist in 2010 with Sir Lucious Left Foot: The Son of Chico Dusty. A modern classic, it captured #3 on the Billboard Top 200 and landed on Pitchfork’s “100 Best Albums of the Decade ‘So Far.'” Following a succession of high-profile album releases, Big Boi released his most recent album Boomiverse in 2017. The smash single “All Night” sound tracked a high-profile Apple Animoji commercial, blew up radio, and clocked 40 million streams within a year. The song also hit the Top 30 on the pop chart and Top 10 at Rhythmic. In addition to his music career, the Hip-Hop legend recently announced that he will be the executive producer for a new crime series titled Government Records. He also signed a deal with Bread and Butter Content Studio to produce Big Boi’s Gotta Eat, an upcoming series to find the freshest seafood and unique food culture coast to coast, with an energy that only Big Boi can bring.