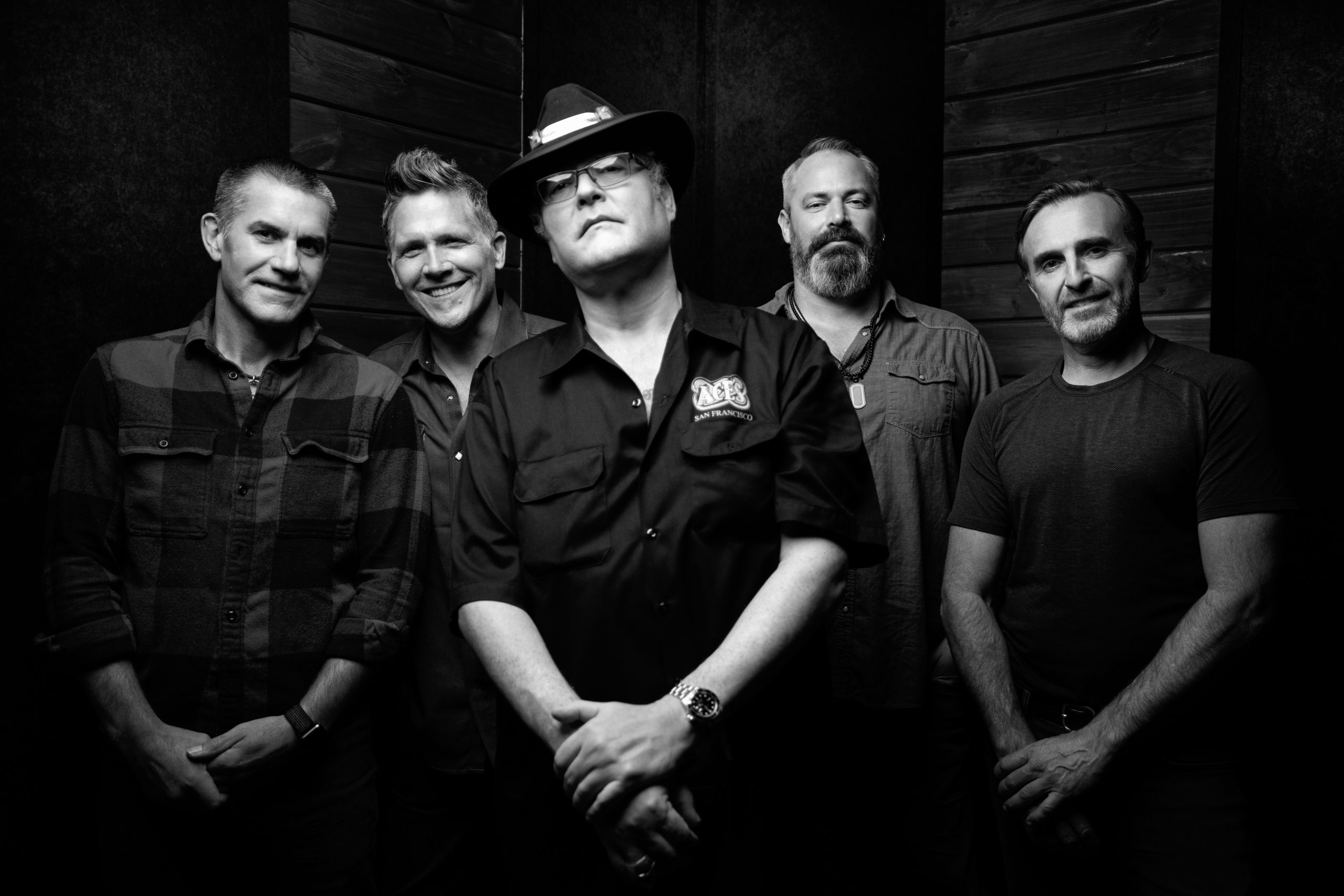 More than 30 years ago, the four original members of Blues Traveler—John Popper, Chandler Kinchla, Brendan Hill, and the late Bobby Sheehan—gathered in their drummer’s parent’s basement in Princeton, NJ to jam. From these high school sessions emerged a band that would go on to release 13 studio albums and counting, four of which have gone gold, three platinum, and one six-times platinum- selling more than 10 million combined units worldwide. Over an illustrious career Blues Traveler has played over 2,000 live shows in front of more than 30 million people, and, in “Run-Around,” had the longest-charting radio single in Billboard history, which earned them a Grammy® for Best Rock Performance by a Duo or Group with Vocals. Their movie credits include Blues Brothers 2000, Kingpin, Wildflowers and others. A television favorite, they have been featured on Saturday Night Live, Austin City Limits, VH1’s Behind the Music and they have the record for the most appearances of any artist on The Late Show with David Letterman.

Chris Barron is best known as the lead singer of the Grammy nominated, Rolling Stone cover, hit band Spin Doctors. He wrote the Billboard top tens, “Two Princes” and “Little Miss Can’t Be Wrong”. Spin Doctors just recorded a new record in February and hope to have it out summer of 2023. Chris is also working on a solo record.

Chris Barron plays nifty chords on a vintage Gibson, getting songs across with a mastery that comes from a lifetime starting on street corners and journeying through the alleyways of stardom to the largest stages is in the world. His solo acoustic interpretations of Spin Doctors hits combine with a diversity of songwriting, accomplished guitar playing, and quirky solo material to make a compelling show full of storytelling and raw musical power that is compelling, poignant, extremely amusing, and utterly satisfying.

“Chris Barron is such a good guitar player it makes me angry.”
-Blake Morgan