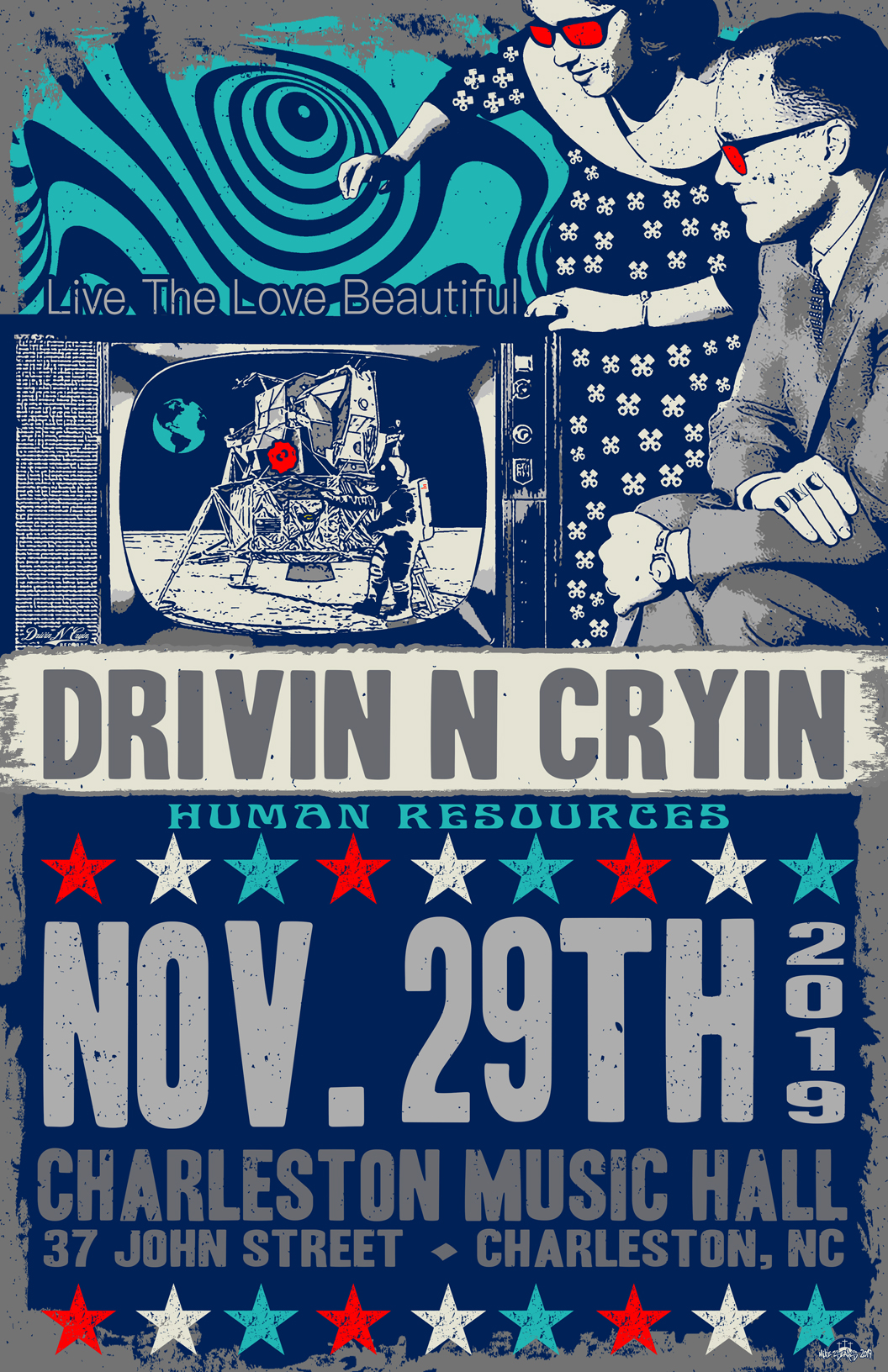 Celebrating their 33rd Anniversary together, Atlanta-based folk rock act, Drivin N Cryin, have spent most of their career on tour. In October 1985 Drivin N Cryin played their first show at Atlanta’s famed 688 Club. The band quickly gained attention for their blistering live shows, and amassed a rabid fanbase in the fertile soil of the late-1980s Southeast music scene. Now, 33 years later, and after releasing four full length albums on Island Records and one on Geffen Records, founding members Kevn Kinney and Tim Nielsen find themselves enjoying a milestone anniversary for the band, having survived the pressures of fame, a shifting musical landscape, multiple lineup changes, and miles of back roads and highways to arrive here.

With a gold record, 10 full-length albums, and a handful of EPs to their credit, the band still refuses to rest. In 2012, a documentary about the band, entitled Scarred but Smarter: Life n Times of Drivin’ N’ Cryin’, was produced. In 2015, a collection of 10 choice cuts from the band’s 4-EP “Songs” series, entitled Best of Songs, was released on Nashville’s Plowboy Records. Additionally, the band was inducted into the Georgia Music Hall of Fame that same year. The following year, Drivin N Cryin released a vinyl-only album, entitled Archives Vol One, with a collection of basement recordings from the years 1988 to 1990.

With Dave V. Johnson as their drummer, and the band’s newest member, Laur Joamets, (originally Sturgill Simpson) now being added to the lineup, Drivin N Cryin continues to tour the U.S. to great acclaim.

Island Records re-released their much celebrated Mystery Road album through Universal Music Group (2017) & Darius Rucker cut Straight to Hell on his new album, When Was the Last Time, released October 2017 with guest vocal appearances by Luke Bryan, Charles Kelley, and Jason Aldean. Mystery Road was named one of “The 50 Best Southern Rock Albums of All Time” by Paste Magazine that following year. In 2018, New West Records re-released their self-titled 1997 album with a new name, Too Late To Turn Back Now!. The band’s new full-length album, produced by Nashville’s Aaron Lee Tasjan and featuring Laur Joamets, Live The Love Beautiful, will be released June 21, 2019 through Drivin N Cryin Records.

A quote from the band’s lead singer, Kevn Kinney, gives a little insight into what Drivin N Cryin is all about: “We are a band that’s like your record collection.” Drawing influence from a wide array of musical elements, Drivin N Cryin has developed a unique sound over the years. Their name derives from the eclectic nature of this sound: a little drivin’ rock n roll and a little country twang. Comfortable with their past and confident in their future, the band has an arsenal of songs, a full tank of gas, and no plans of stopping any time soon.

Human Resources is an American indie-pop band from Charleston, SC. Formed in 2015 by Dries Vandenberg, Aaron Utterback, Paul Chelmis, and Matt Zutell, HR quickly adopted a unique role in the blossoming Charleston music scene as a more pop-centric counterpart to the neo-southern and indie rock acts prevalent in the area at the time.

The band’s debut single “Queen” and the subsequent L.P. En Route (2015) were released to positive local reviews, earning noteworthy traction on Spotify and other streaming services. The debut played a key role in earning HR the “Electronic/Experimental Band of the Year” award from the Charleston City Paper.

The follow-up campaign Pizza Dreams (2016) matched the trajectory of it’s predecessor, eventually earning the band a second consecutive City Paper Award, and producing another successful single, “Bad News” which helped the band extend its reach to the national level.

In 2018 Human Resources released their third album Champagne. As with En Route and Pizza Dreams, the band utilized the talents of drummer Matt Zutell (Coast Records) for the majority of the production needs, continuing a long standing tradition of self production. In addition to Zutell, HR tapped LA based producer Taylor Locke, founding member of Rooney, at his studio The Velveteen Laboratory for initial production work. 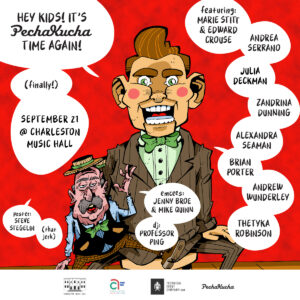 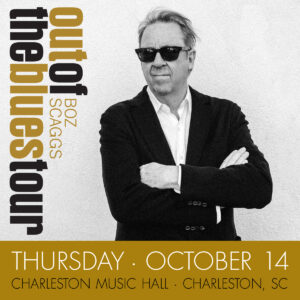