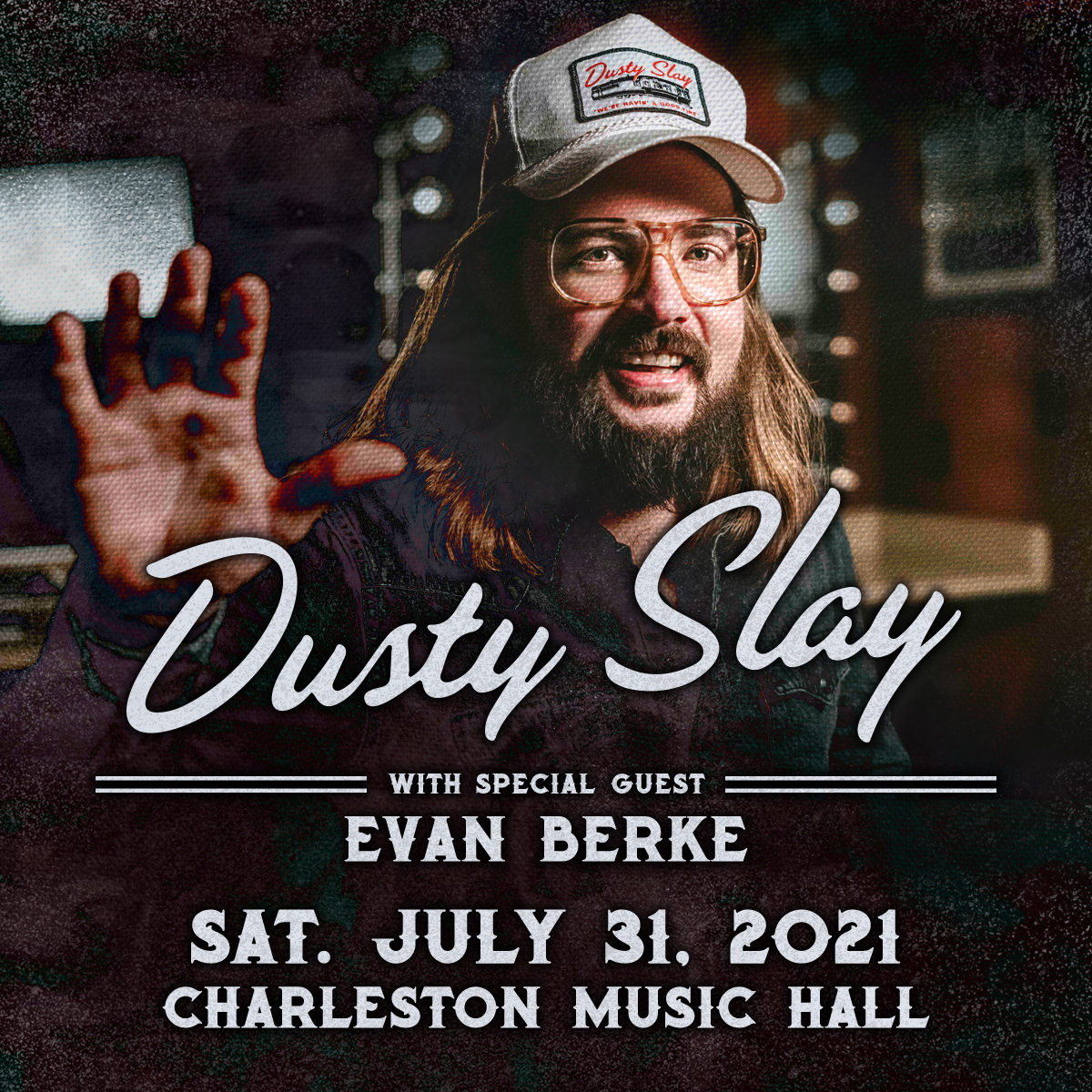 Nashville’s Tennessean [tennessean.com] sees “wild potential in his unique ability to connect both with coastal comedy fans and audiences in middle America,” for fast-rising comedian Dusty Slay thanks in large part to his positive, observational comedy and distinctive, relatable point of view. That unique point of view will be center stage for his national Slay All Day Tour this year. Tickets for the just announced tour are on sale now at dustyslay.com[dustyslay.com].

Named “Best Comedian” by the Nashville Scene [local.nashvillescene.com]  in 2019, the man they also called one of the “most hardworking Music City stand-ups” had a break-out year with Variety [variety.com] naming him one of their “10 Comics to Watch for 2019.” His episode of Comedy Central’s “Stand-Up Featuring” premiered in May, and he’s now appeared twice on NBC’s “The Tonight Show with Jimmy Fallon” following previous sets on ABC’s “Jimmy Kimmel Live!,” “Last Comic Standing” and “Laughs on Fox.”

Slay, who grew up on Lot 8 of a mobile home neighborhood in Opelika, Alabama, has been making people laugh his whole life. “I’ve always been funny,” he shares. “In school, I was able to make the entire class laugh—but also make the teacher laugh. I knew I could do that. But I never thought, ‘One day I’ll make a living doing this.’ That never crossed my mind.”

Based in his adopted hometown of Nashville, the road warrior sights both the convenience Music City offers logistically when spending so much time on the road as well as a love of country music for the decision.

“If I could play guitar, I would be a country singer,” shares Slay. “To do the Opry and then sleep in my own bed is a dream. I think it does something for country to have a relevant comedian of the same age as the artists. There was Minnie Pearl, Jerry Clower, Jeff Foxworthy was on CMT—every music era needs its own comedian.”

Last year Slay became the youngest comedian to ever perform at the legendary Grand Ole Opry. He’s since notched three appearances on the famed stage in less than six months and hosted the CMA Fest “Forever Country Stage” in June, entertaining fans between performances by the biggest stars in country music.

For Dusty Slay, the challenge right now is staying connected to the absurdity of regular, day-to-day life while chasing the comedian’s dream. “I’ve contemplated getting a side job, just to get material,” he laughs. “There’s still so much to talk about from my jobs, my childhood, I feel like I can mine that for many years to come. But if I do write a joke about airports or hotels, it’s still going to be my perspective. It’s still going to be unique.”