Experience our all-new general admission open floor plan and standing room area! Seats will be available in the balcony and rear sections on the first floor, but they will be general admission. 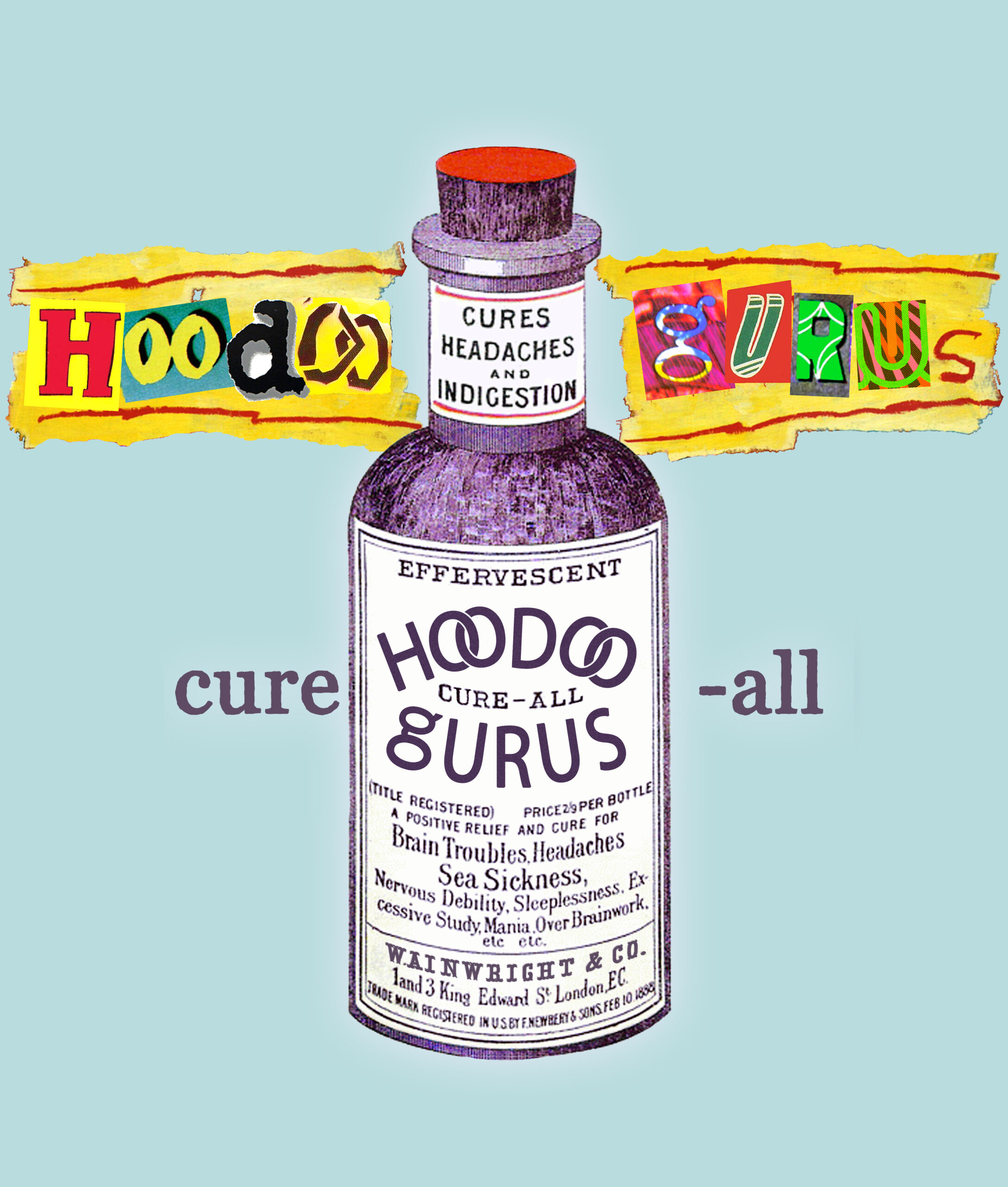 We are very disappointed to announce that, once again, it is necessary to postpone our upcoming tour of the U.S. The COVID-19 pandemic has continued to cause havoc around the world and that has inevitably affected our international touring plans. Specifically, the Australian Government has ruled out international travel for all Australians for the remainder of 2021 so we are grounded for the time being. Australia’s vaccination program is finally starting to pick up pace after a slow start and, although none of the band’s members have been vaccinated yet, our names are all down for the first available slots. Bring it on!

Given the incredible medical advances in vaccines and therapeutics for SARS-CoV-2 that are already in place (or are not far away) we are confident this will be the last time our tour will have to be delayed. We are very grateful to all the promoters who have rescheduled our shows to Spring 2022 and thank them for their continued support. Luckily, most of the gigs were able to be rebooked at the same venues. If your particular show (or city) was not able to be rescheduled and included on the tour we can only apologize but our bookers have truly have done their best under very trying circumstances.

The past eighteen months have been a [email protected]#% for everyone and we freely acknowledge that our upset touring plans are small beer compared to the tragic consequences suffered by humanity in general. We can only look forward to the day when we can all get together and celebrate life, love and music together again and put this dreadful nightmare behind us. Thankfully, that day appears to be within our grasp now.

To paraphrase the words of that classic hit by Sam & Dave, hold on, we’re coming!

Like wow. For three decades the Hoodoo Gurus have consistently been one of the most inventive, lyrically smart and goddamn exciting rock’n’roll bands Australia has ever produced. Oh yeah, and they’ve done it with style, panache and a wicked sense of humour.

The strange and enthralling saga of the Hoodoo Gurus began when three relocated Perth musicians – Dave Faulkner, Roddy Radalj and James Baker – teamed up with Sydney-based Kimble Rendall to play a rooftop party in Sin City on New Year’s morning 1981. As Le Hoodoo Gurus (why the ‘Le’? Because they could.) the band had released a debut single, Leilani. By the time it was released Rendall had moved on to work in the film industry, Radalj to form another band and the lineup was set with Brad Shepherd on guitar, bassist Clyde Bramley and Mark Kingsmill taking over the drumming duties.

From the get go the Hoodoo Gurus created a distinctive distillation of music that was in their respective record collections, creating a fascinating synthesis of The Cramps, T. Rex, Little Richard, The Ramones, Suicide, Gene Vincent, The Flamin’ Goovies, Nancy Sinatra, Gary Glitter, Bobby Gentry, The Sonics and a thousand others. They spelt it out in (Let’s All )Turn On, the opening track from Stoneage Romeos.

Already a seasoned live outfit from endless Australian touring, the Gurus found themselves signed to A&M Records in the States and Stoneage Romeos at #1 on the American college radio charts and the album being named Best Debut Album in Australia. On the back of this they embarked on the first of countless tours of that, and many other countries. In fact the Gurus have toured internationally dozens of times, including repeated sell-outs at 10,000 capacity venues in Brazil. Not bad for a band who cut their teeth in tiny inner-city venues like the Strawberry Hills Hotel and The Vulcan.

A second album, Mars Needs Guitars, sent the Gurus career skyrocketing. They now had a burgeoning catalogue of inspired pop/rock’n’roll songs and matched that with an incendiary live show.     Blow Your Cool came out in 1987 and via it the Gurus continued to build their reputation as a live and recording band. After extensive touring for that album Bramley was replaced by Rick Grossman finalising a Hoodoo Gurus line-up that continues for 25 years.

Did the Gurus break up or take a two year rest in 1997? It’s all semantic but certainly after 16 years of touring and recording – and with more than a million albums sold worldwide – the band were due whatever they decided they wanted.

A revitalised Hoodoo Gurus released Mach Schau in 2004 and hit the road again, playing to an audience compromised of both long-term fans and a new generation who had grown up listening to the parents and elder siblings’ records and reminiscences about great gigs they’d seen. The NRL embraced the Gurus using the re-worked What’s My Scene (That’s My Team) as their promotional theme for five years, and along with many live dates and festival appearances such as headlining spots at Homebake and The Big Day Out, the band performed live at the 2006 and 2007 NRL Grand Finals.

Come the early part of 2007 and the Hoodoo Gurus were consistently cited as one of the highlights at the SXSW Music Festival in Austin, Texas. The SXSW performances were part of yet another extended run of North America and Canadian dates which were greatly anticipated by a new generation of fans who thought they’d never have the opportunity to see this much-mythologised Australian band perform live. The Hoodoo Gurus remained as relevant and impassioned about their distinctive brand of rock’n’roll as at any time in their thirty year career.  Witness their induction into the Australian Music Hall of Fame in August 2007, their sold out Clash Of The Titan’s national tour with Radio Birdman and the “Find of the festival” accolade from their performance at Glastonbury ‘08.

In 2009 the band released their ninth studio album, “Purity Of Essence”, toured the world again and in 2011 through Sony Music they issued the massive Best Of album, “Gold Watch”. To celebrate 30 years of Gurudom that year they put together the Dig It Up national tour, featuring a line up of some 24 artists that had been part of the band’s creative life including The Sonics, Redd Krosss, The Fleshtones, Died Pretty and the 5,6,7,8’s among other. The shows sold out in all of the capital cities. In 2012 the Dig It Up II festival included The Blue Oyster Cult, Flamin’ Groovies, The Buzzcocks and the Sunny Boys.

‘Putting the band back together’ in the ultimate manner in 2015, the Hoodoo Gurus invited all former members to join them for two memorable nights performances at the Powerhouse Museum in Sydney as part of The Vivid Festival. The next few years saw the Gurus performing in China for the second time and local tours included headlining a national run of A Day On The Green shows with friends the Violent Femmes, selling out venues with a capacity of six to eleven thousand in a matter of weeks.