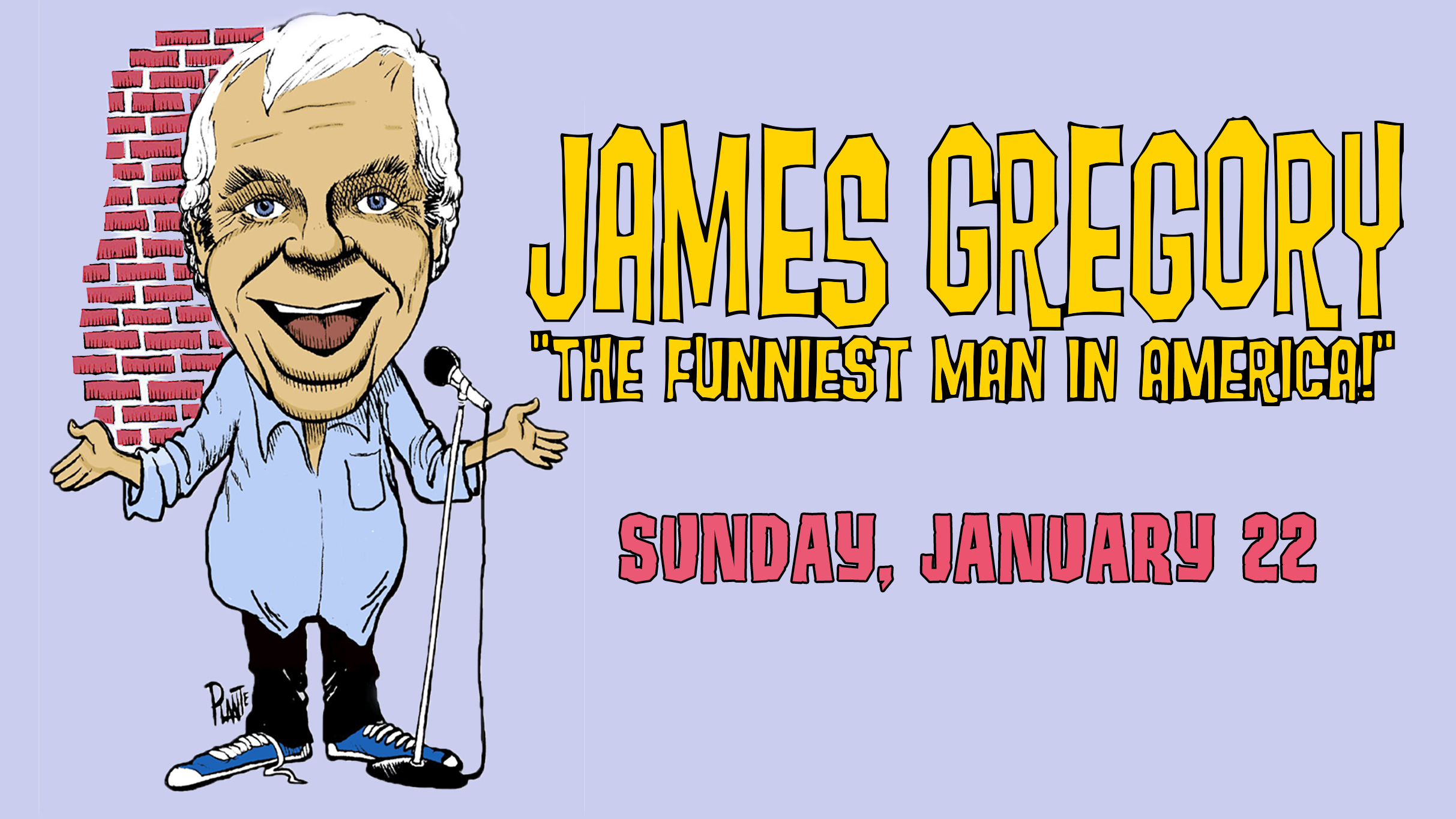 James has been featured in publications such as Atlanta Magazine, Country America, Music City News, Laugh Track, Backstage West, Southern Living and Goodness Magazine along with major newspapers throughout the South.

He has appeared in concert with Kenny Chesney, Randy Travis, Reba McEntire, The Judds, George Jones, Ricky Skaggs and more.