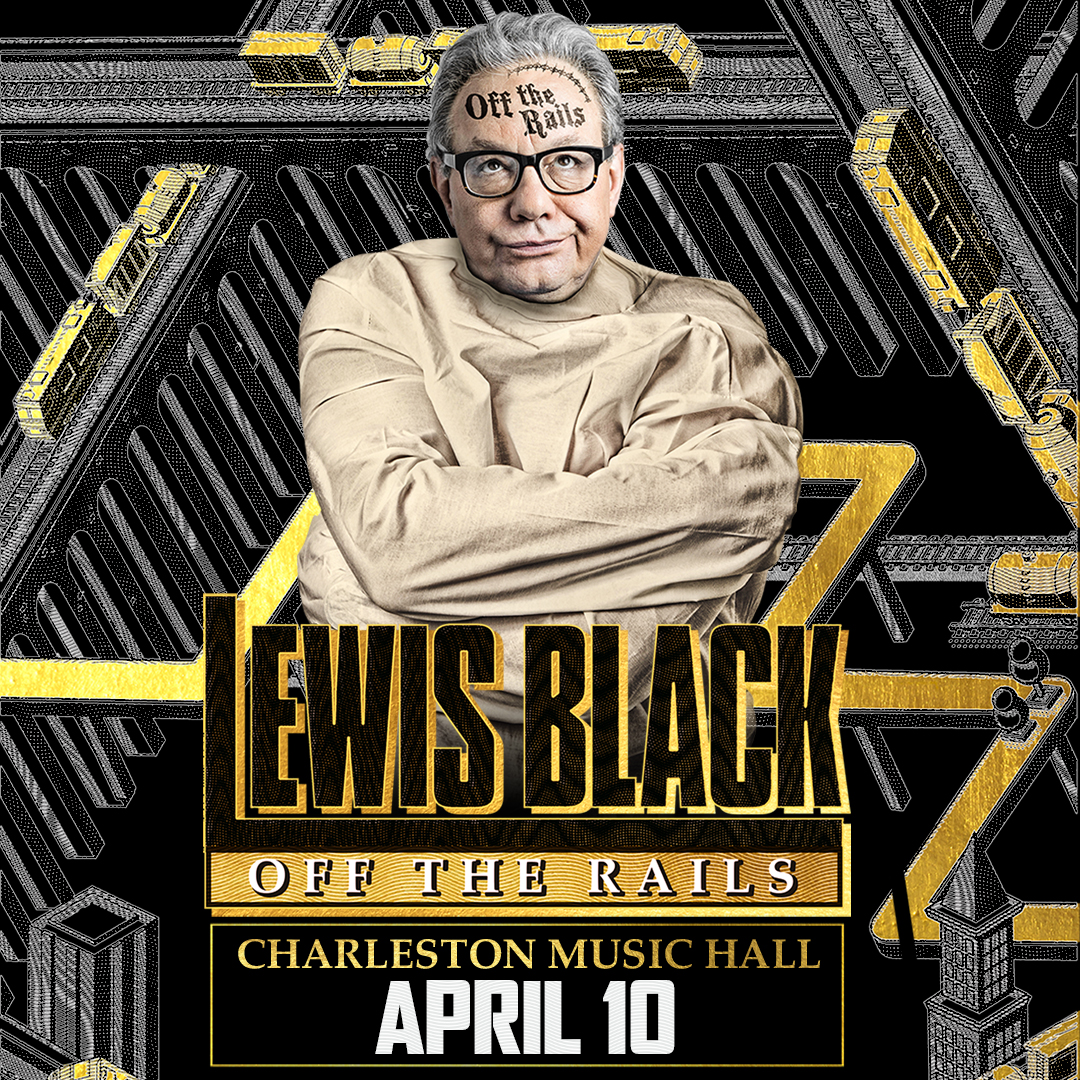 Known as the King of Rant, Lewis Black uses his trademark style of comedic yelling and finger pointing to expose the absurdities of life. His comedic brilliance makes people laugh at life’s hypocrisies and the insanity he sees in the world. A GRAMMY Award-winning stand-up, Lewis Black performs his critically acclaimed shows more than 200 nights annually, to sold-out audiences throughout Europe, New Zealand, Canada, and the United States.  He is one of a few performers to sell out multiple renowned theaters, including Carnegie Hall, Lincoln Center, Brooks Atkinson Theatre, New York City Center, the Main Stage at the Mirage in Las Vegas and a sold-out Broadway run at the Richard Rodgers Theatre in New York City. Since 2014 Lewis Black has done over 400 live streaming shows, called THE RANT IS DUE, at the end of each of his standup performances. Adding his own unique style, Lewis delivers audience-written Rants which have been submitted from the fans at his show and throughout the world.  These rants are now available on Lewis Black’s podcast, Rant Cast. Black is the longest-running contributor to THE DAILY SHOW on Comedy Central. He has had comedy specials on HBO, Comedy Central, Showtime and Epix. In 2001, he won Best Male Stand-Up at the American Comedy Awards.  His newest special Thanks for Risking Your Life (streaming premiere October 6, 2020) was his last live performance before the Covid lockdown. He has released eight comedy albums, including the 2007 GRAMMY Award-winning The Carnegie Hall Performance. He won his second GRAMMY Award for his album Stark Raving Black and has published three bestselling books: Nothing’s Sacred (Simon & Schuster, 2005), Me of Little Faith (Riverhead Books, 2008) and I’m Dreaming of a Black Christmas (Riverhead Books, 2010). In 2012, he performed eight sell-out shows at Richard Rodgers Theatre on Broadway as well as did one of his two HBO Specials BLACK ON BROADWAY. In 2015, Black notably voiced the character “Anger” in the Academy Award-winning film from Pixar, Inside Out. A published playwright, he’s written over 40 plays and has found his work performed throughout the country, including at the A.C.T. Theatre, the Magic Theatre, The Williamstown Theatre Festival, and The Public Theatre. In addition to his professional pursuits, Lewis is dedicated to a number of charitable organizations including the Cystic Fibrosis Foundation, The Rogosin Institute, and The 52nd Street Project. He’s also deeply committed to supporting our troops. A seasoned USO tour veteran, he’s performed for the troops on three Christmas tours in Iraq and Afghanistan.