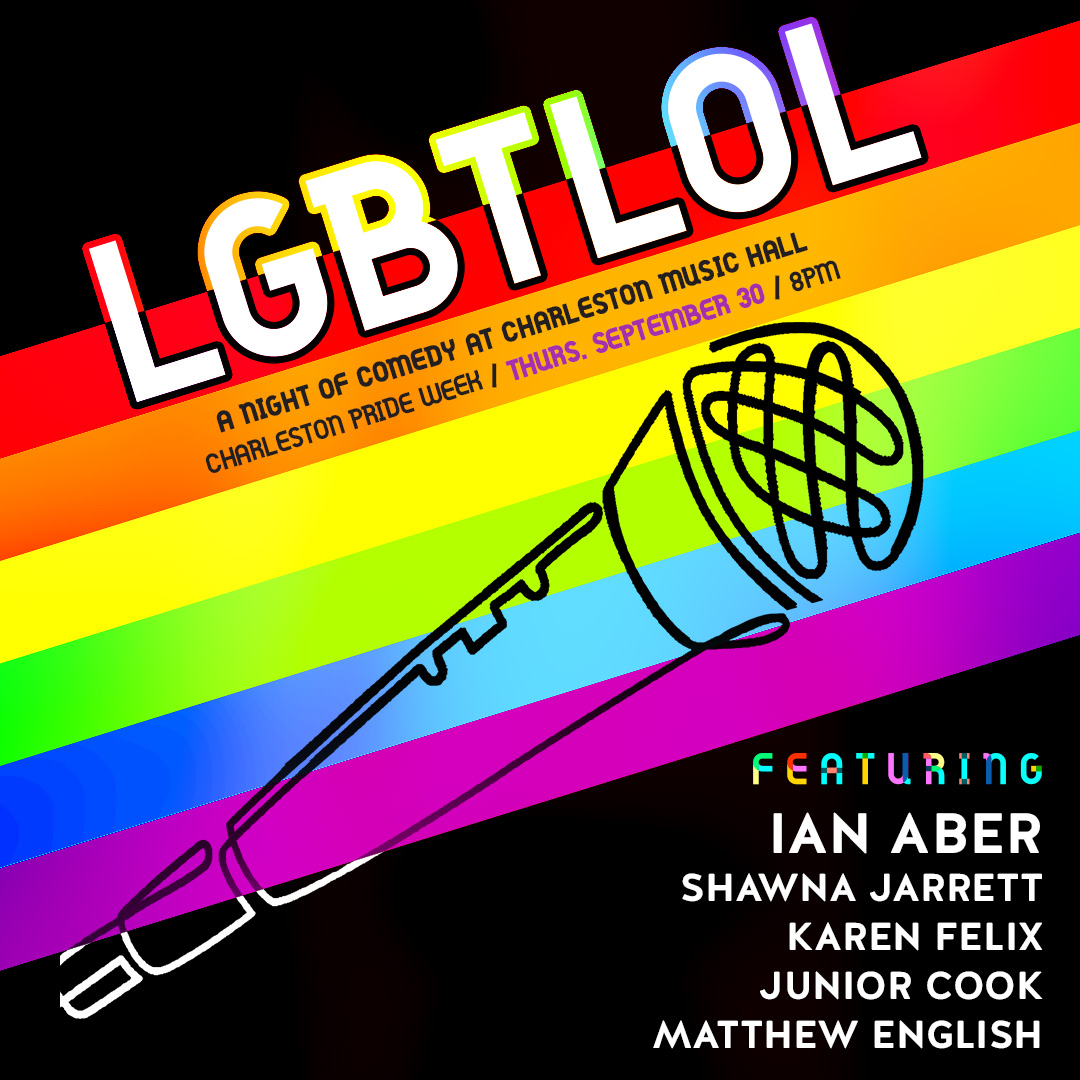 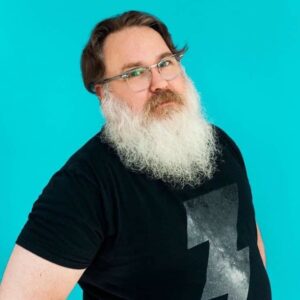 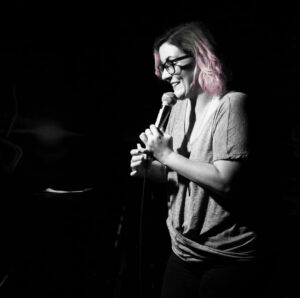 Shawna Jarrett is a Charleston favorite – a stand-up comedian, sketch comedy writer and performer, and show producer. She hosts The Get Up! comedy night at Tin Roof in West Ashley and tours across the southeast. Some of her favorite subjects include her hometown of Jacksonville Florida, the time she saw her cousin on the television program COPS, and businesses housed in former Pizza Huts. 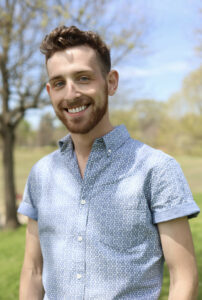 Matthew English is an Atlanta-based stand-up comedian who will use his sweet face and cheerful demeanor to distract you from the dirty and dark jokes he tells; a juxtaposition designed to keep you on your toes. Matthew’s comedy is centered around being a gay millennial searching for love, acceptance, and, above all, health insurance. Matthew has performed in shows and festivals across the country including the Hell Yes Fest in New Orleans and was a finalist in the Cleveland Comedy Festival. He is currently a weekend regular at the Laughing Skull Lounge in Atlanta and the producer of Stand Out Stand Up, a standup showcase for LGBT+ comedians. 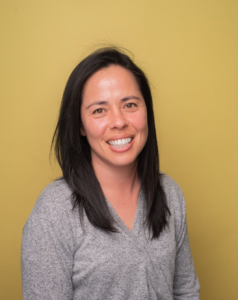 Karen Felix is an Atlanta based comic and writer that spends her days working behind the camera on film/TV sets, and her nights performing on stages around the Southeast. Her comedic storytelling is rooted in her Korean upbringing and navigating this world as a middle-aged lesbian. Co-founder of Fire City Comedy. Participant in San Diego Comedy Festival and Midwest Queer Comedy Festival. Accepted into 2022 P3 Comedy Fest. 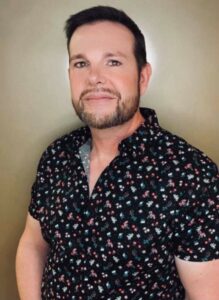 Junior Cook is a standup comedian from Birmingham Alabama. He is co-producer of Grown-up Comedy and OUTrageous Comedy, as well as a regular performer at StarDome Comedy Club.