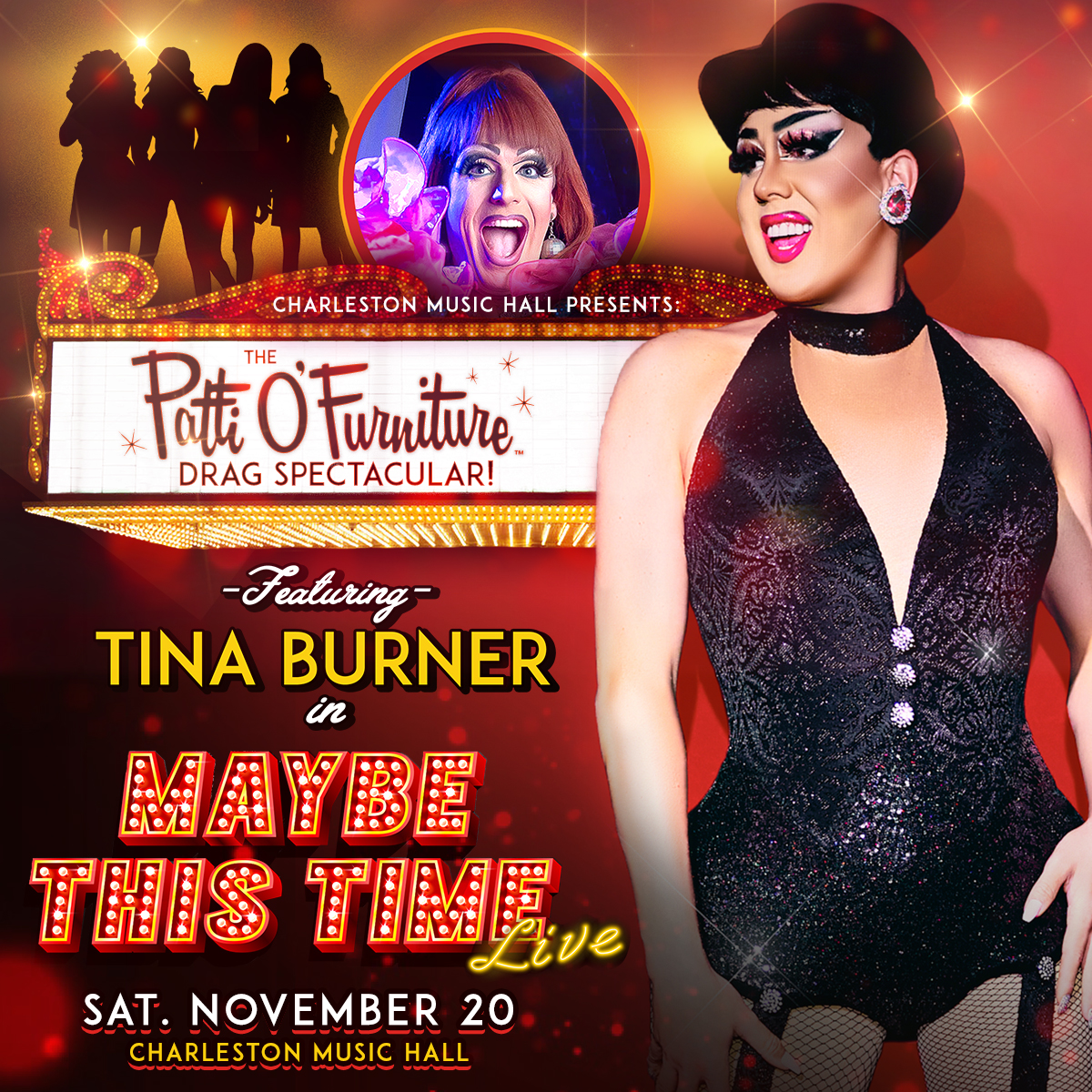 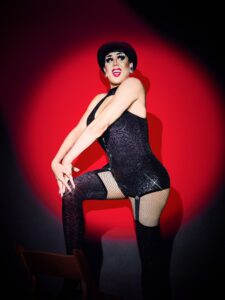 Tina Burner, the current titleholder of the Miss Comedy Queen national title, is a drag entertainer and comedian living in the heart of New York City. She was most recently seen on Season 13 of RuPaul’s Drag Race.

In her first national stage tour, Tina mixes live singing, storytelling and comedy with a mix of costumes and show tunes to bring you “Maybe This Time LIVE.” Featuring live music arranged & orchestrated by Blake Allen, this show will have you laughing one minute and singing along the next – and in between, you may shed a tear or have that “Aha!” moment that shows why Tina is one of the most sought after entertainers in the Big Apple…
and now she is ready to take on the world!