Join us for a post show meet and greet with the cast of Patti O’Furniture’s Drag Spectacular. The meet and greet will include a chance to go on the stage with the queens, say hello, and get a fancy photo. Each person must have a meet and greet ticket to join. You can purchase in advance or at the event.

Experience our all-new general admission open floor plan and standing room area! Seats will also be available in the rear sections on the first floor & the balcony, but they will be general admission. 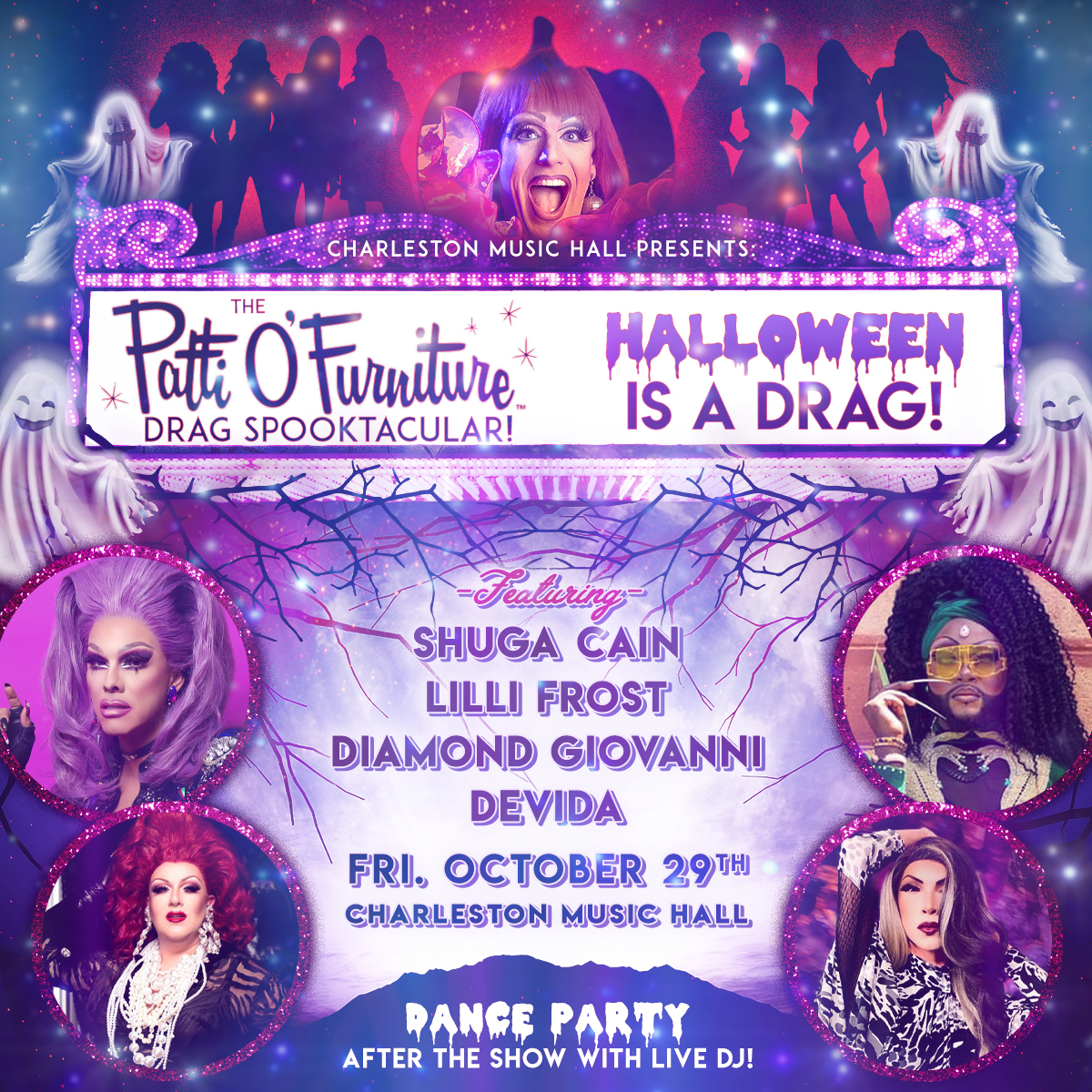 Halloween is NEVER a drag! Celebrate the spookiest of holidays with Shuga Cain from RuPaul’s Drag Race Season 11! Joining Shuga will be the Broadway Belter and current Miss Charlotte Pride, DeVida, as well as the current Empress of Charleston Pride, Diamond Giavonni and the energetic Lilli Frost!  As always, the festivities will be hosted by our very own resident queen, Patti O’Furniture, with some special Halloween-inspired performances. Come dressed in costume and participate in our on-stage costume contest featuring cash & prizes! The seats will be removed in front of the stage so that we can all sissy that walk. 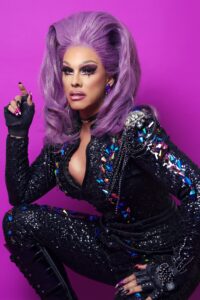 Miss Shuga Cain is a California girl living the struggle in NYC. She is a singer, a baker, and a professional homemaker. If you can’t find her at home taking care of her man, or singing in an off, off, off, off Broadway show, (now we can just say OFF BROADWAY) then baby you know you can find her serving them cakes henny! 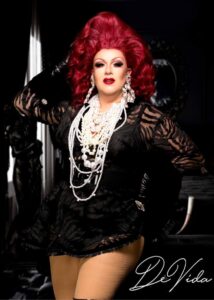 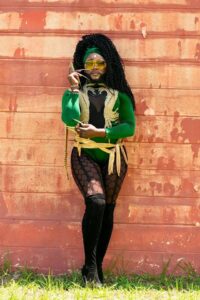 Hailing from Savannah, Georgia, Diamond Giovanni is the current and forever reigning Empress of Charleston Pride and can be found on stages throughout South Carolina and Georgia. She has been performing for over four years and tries to bring light and energy where ever she goes. And just like the song says, this Diamond is a girl’s (and everyone’s) best friend! 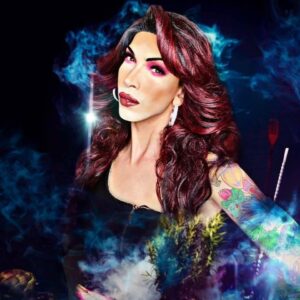 Lilli Sareena Frost is a Charlotte based drag entertainer who has established herself as a showgirl in the Carolinas for the last several years. She is the current reigning Charlotte Entertainer of the Year. 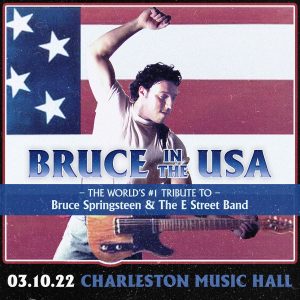 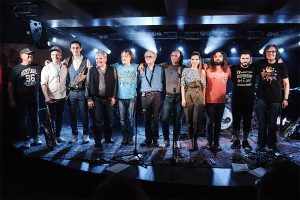