Reggae Night at the Bend: A Special Tribute to Toots & The Maytals 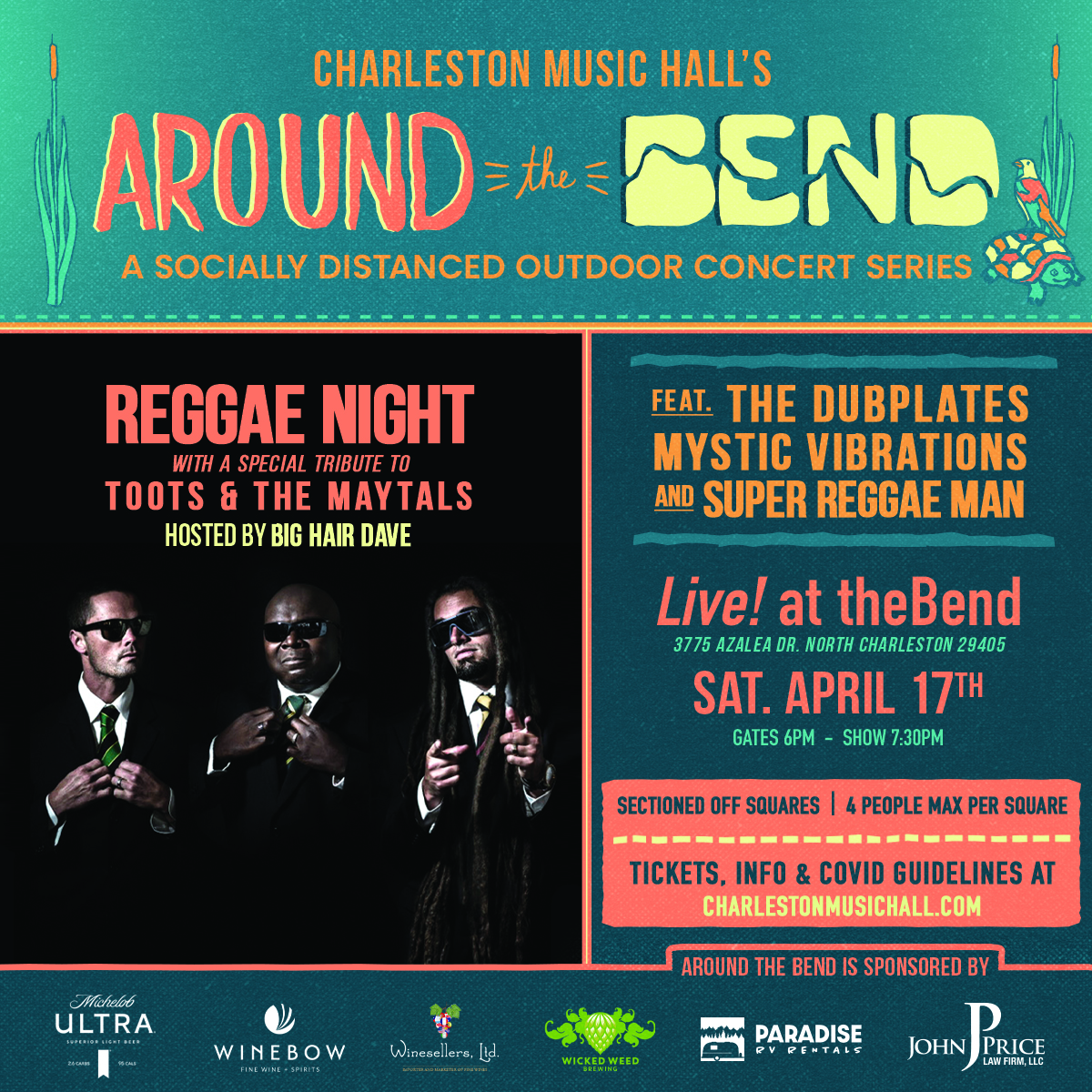 There’s a reason legends like Mix Master Mike of the Beastie Boys and Method Man of Wu-Tang Clan have been photographed wearing Dubplates gear.

Since youth their favorite tunes were roads to find artist’s influences. The Clash lead to Lee Perry the same way RUN DMC leads to King Yellowman.

That’s why this band was born from a Dancehall Reggae Soundsystem. What does that mean? It means they ain’t scared of a microphone. It means that every Dubplates show is a dance. Most importantly it means they present their songs the way they would present records on turntables. With the same reverence a priest holds the Bible.

They do it with a deep love and respect for the people and places that inspired each song. They bust out blues, afrobeat, hip hop, rocksteady, dub, dancehall and ska.

No matter style they touch, it is recorded and performed with relentless attention to the traditions and innovations of the originators.

The deep roots of Mystic Vibrations began growth in Little London, Westmoreland, Jamaica and spread to the US in 1992 by Ric Williams. Credited to our name are two self released Studio Albums, (People Get Ready and Busy Street) and one Live recording (Live In Finlay Park). An abundant schedule keeps us constantly on the road touring the eastern US, from New York to Florida. The band is a four-piece rhythm section held by exceptionally talented musicians: Dion “Caution” Samuel (Drums), George “Raheem” Johnson (Bass), Marcus “Marky”‘ Ruby (Keyboards and Backing Vicals) and Ric Williams (Guitar and Lead Vocals). The band has been blessed by establishing a large fan base that has steadily grown over the years. Our music speaks of Love, Unity, and Peace amongst all mankind; not forgetting the trials and tribulations of oppressed peoples. Mystic Vibrations’ first recording, People Get Ready (1993), features songs such as, “Mi Woman”, whose upbeat tempo is topped with the praises of Ital (natural) living and womanly support. The title track of the album, “People Get Ready”, calls for physical, spiritual and mental repatriation. Our second album, Busy Street (1999), contains hard hitting tracks such as “Busy Street” and “Babylon System” which aim to raise awareness toward the realities created by capitalist regimes. “Still On My Mind” is a Love ballad that reveals an inner strength that surpasses the physical expectations of intimacy. Busy Street was later remixed in 2003, with a dub version of the title track “Busy Street” added (“Street Dub”). A third album, Live In Finlay Park (2002), features old and new tracks from both prior and upcoming albums. Mystic Vibrations is now and forever working on fresh material and collaborating musical energy with our brothers and sisters around the world.  We have enjoyed appearing at a multitude of venues over the past years since Creation. These include parks, festivals, night clubs, weddings, a plethora of private parties, television and radio performances and interviews.  We’ve also performed with a handful of other Reggae groups from Jamaica; including Burning Spear, Yellowman, Third World, Sizzla, Inner Circle, The Wailers and Israel Vibrations…to name a few. In 2003, Mystik Muzik was born. It is a recording label solely dedicated to bringing the music of Mystic Vibrations and other upcoming artists in Roots Reggae to the world. This new expansion hails the beginning of a new era of exploding creativity and bounding progress for a group which has already reached thousands through our artistic and conscious visions. Many blessings indeed. May we shine our Light near YOU sometime soon!!

Using a looping device, Super Reggae Man creates, performs and records tunes from the ground up, on the fly, using one instrument at a time.  Drum and bass grooves combine with guitar and keyboard rhythms, vocal harmonies and soothing horn parts, to create a unique musical experience.

Super Reggae Man keeps the crowd engaged with soulful originals, timeless reggae classics, and many cool new versions of popular music from the 60s/70s/80s/90s/00s/10s with a reggae twist!

In addition to being a 20 year veteran of the East Coast reggae scene, Super Reggae Man has appeared twice on The WB hit show “One Tree Hill,” in a national ESPN Commercial, feature films, and even made a brief appearance on NBC’s America’s Got Talent.

Simply put, Super Reggae Man is fighting to save the planet…one good vibe at a time! 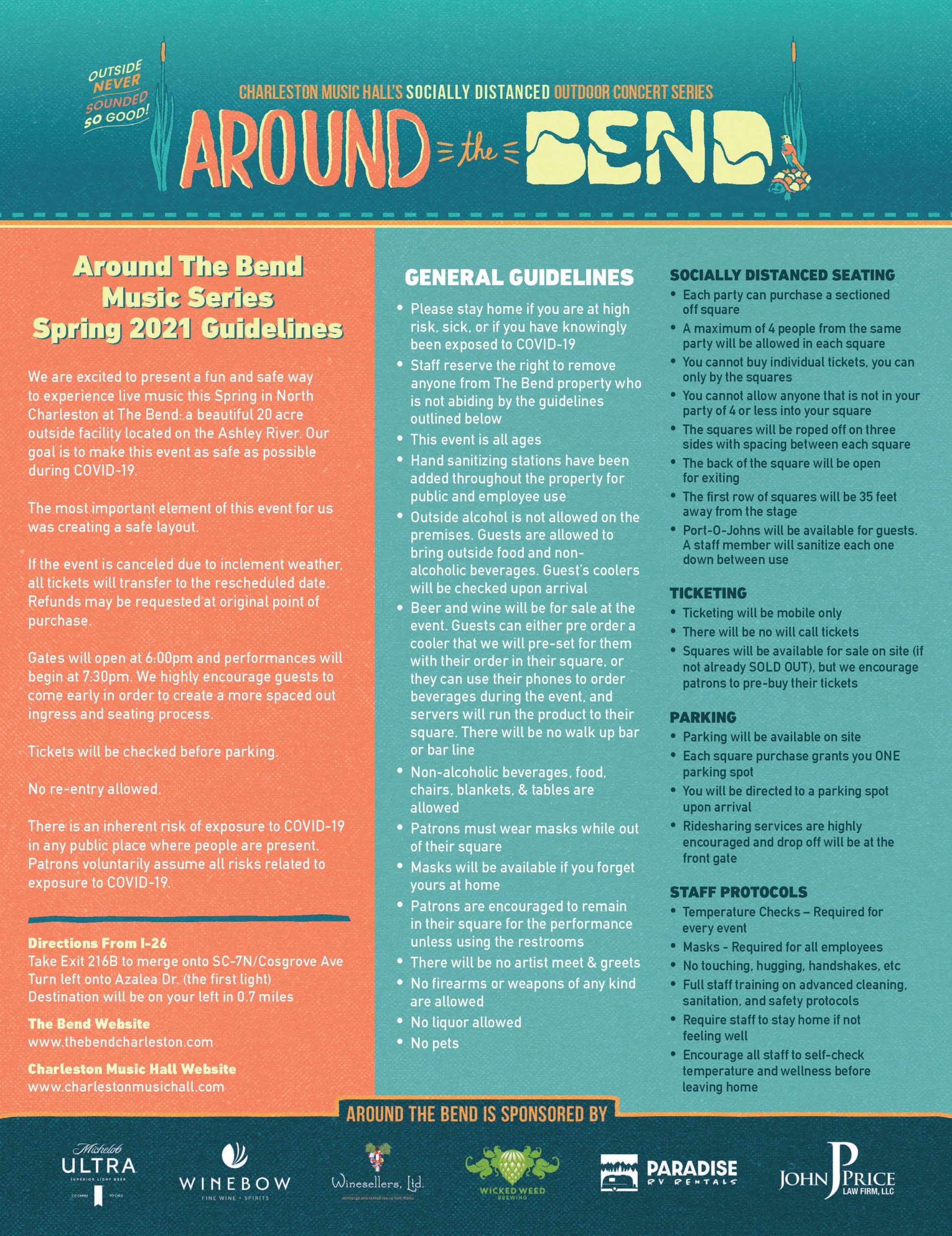 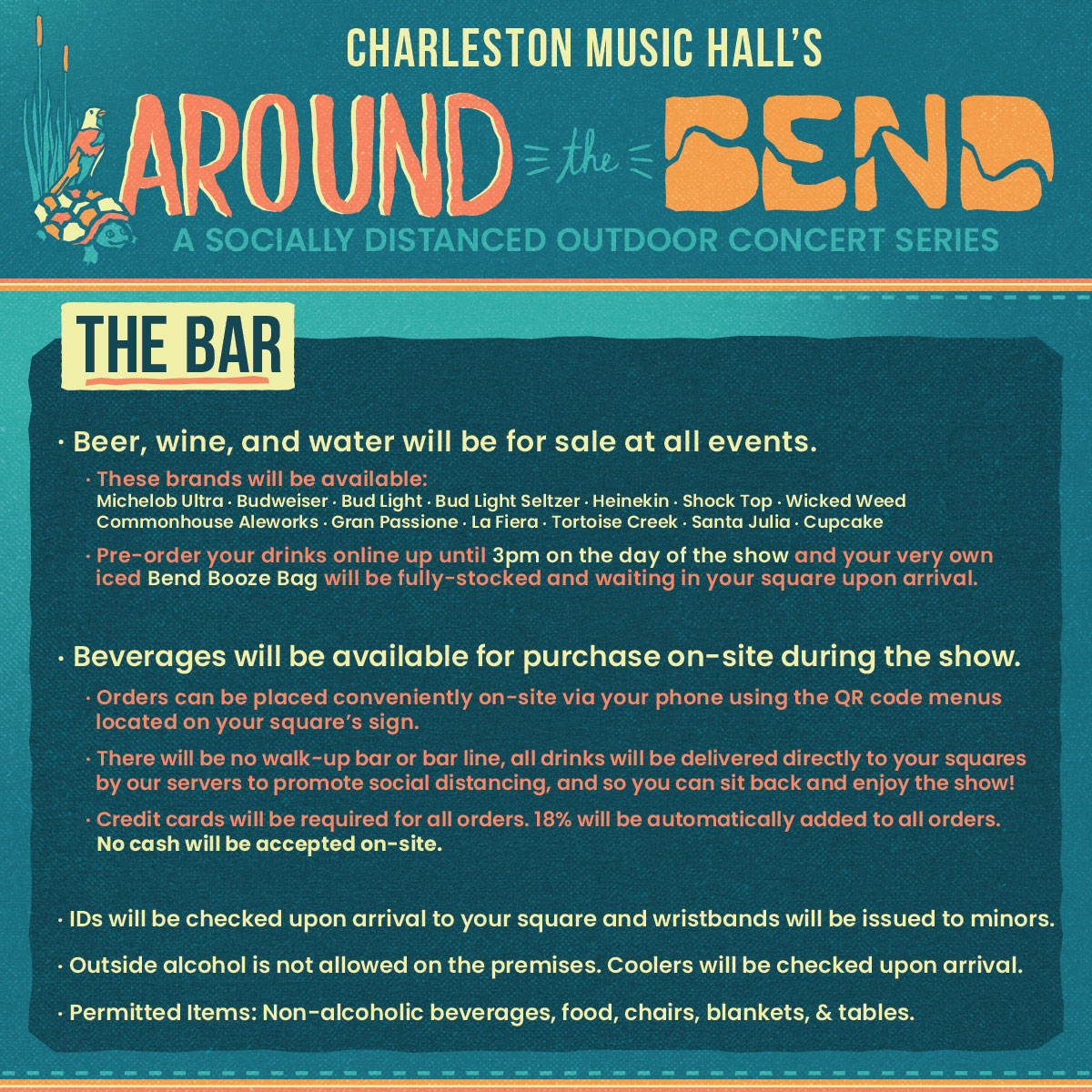 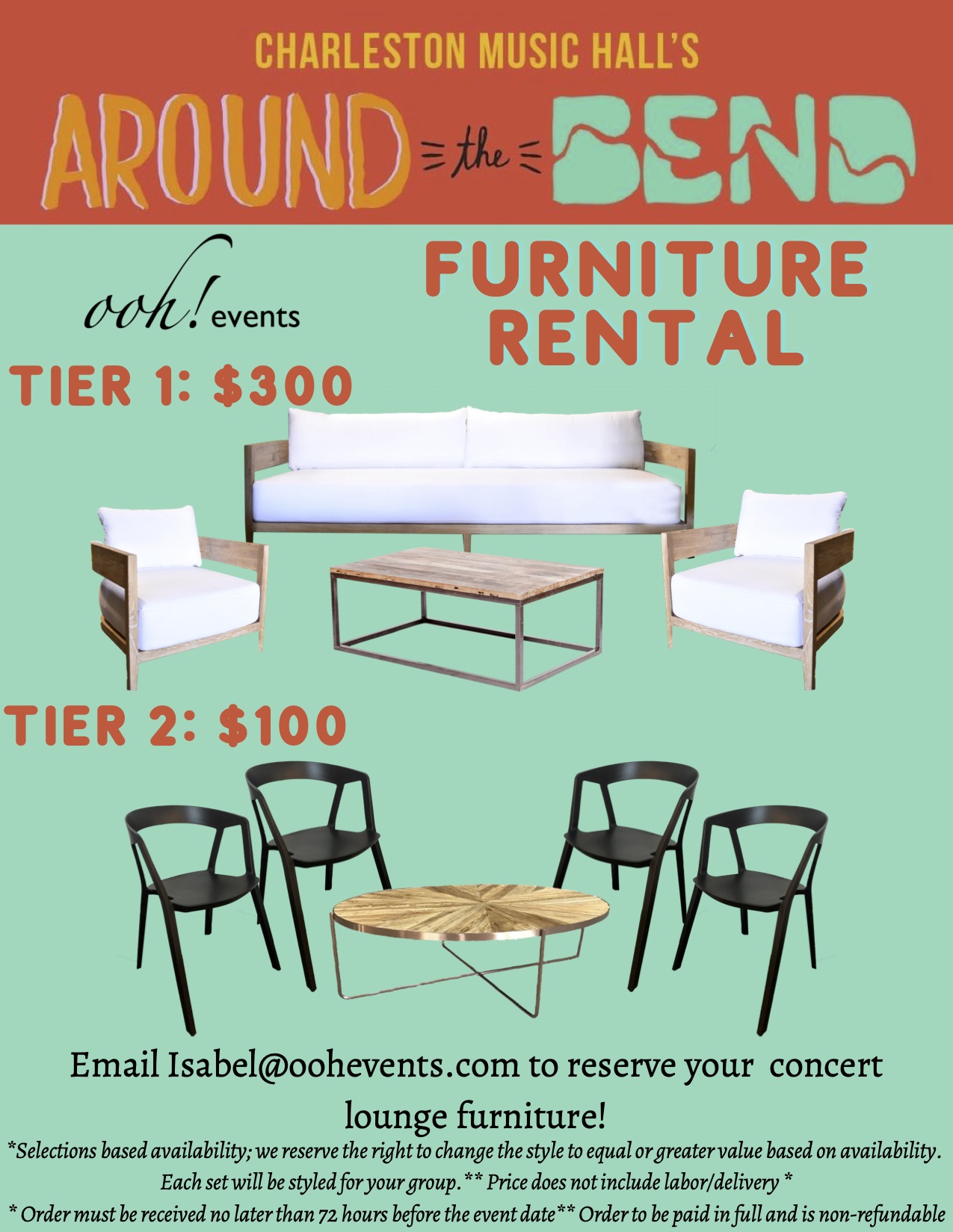