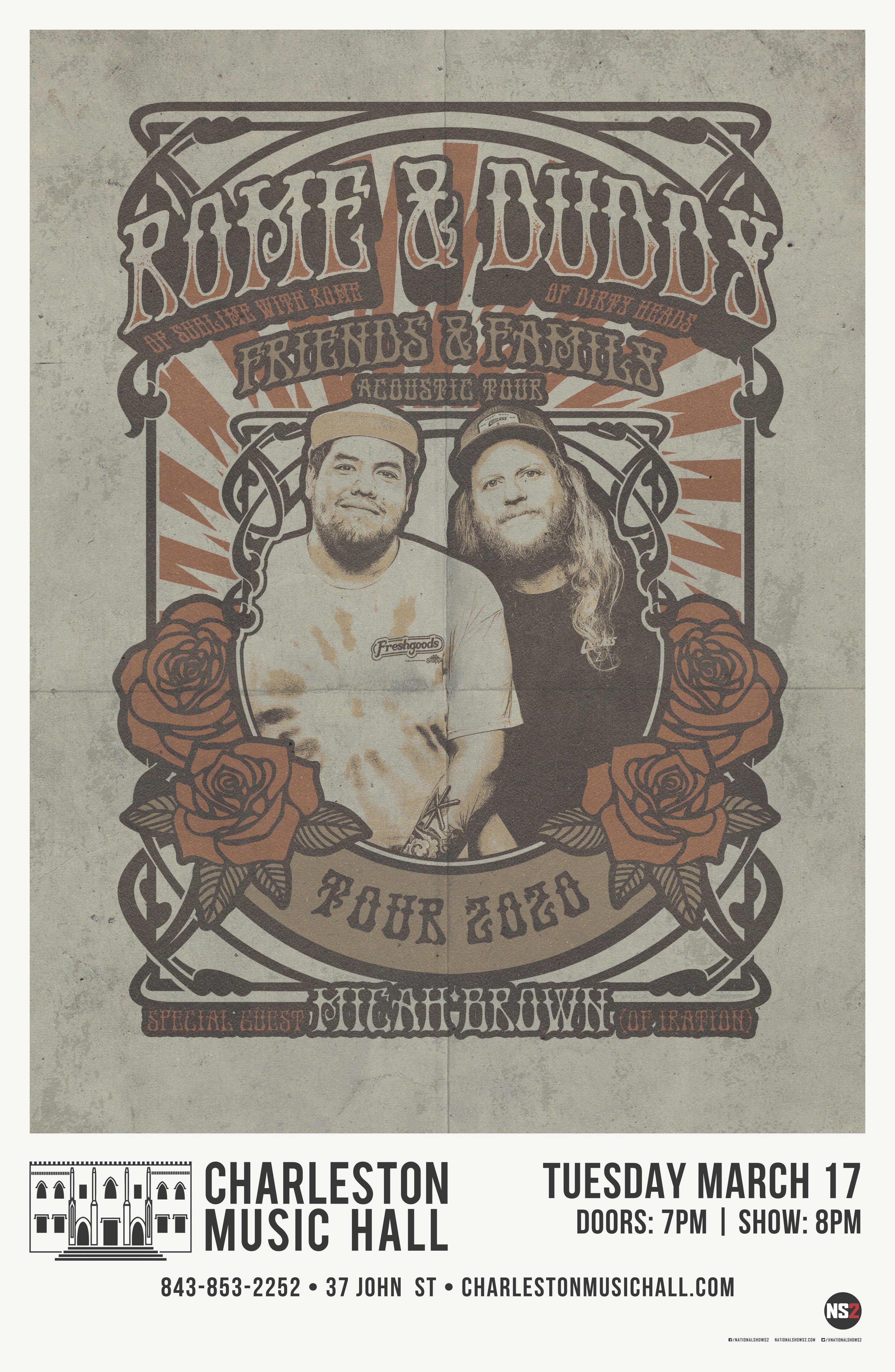 Rome & Duddy – Friends & Family is a special project from Rome Ramirez of Sublime with Rome and Duddy of Dirty Heads. Both artists collaborated on 2008’s Lay Me Down, which would go on to be the first song in history from an independent label to reach #1 on Billboard’s rock songs chart. The song would remain on Billboard’s alternative chart for 11 weeks. The Friends & Family Tour will be a stripped down and intimate version of the Sublime and Dirty Heads live experience fans know and love – each concert will include separate acoustic sets by Rome and Duddy, and both artists will perform together to close the show. Micah Brown of Iration will open on select dates, making it an all-star night with some of the scene’s favorite artists.

Sublime with Rome made its debut in 2009 at Cypress Hill’s Smokeout Festival in San Bernardino, California. They recently finished recording their 3rd full length album, Blessings, released on May 27th.

Dirty Heads released their 7th album, Super Moon, on August 9th. The album was recorded at the legendary RCA Studio A on Music Row in Nashville. 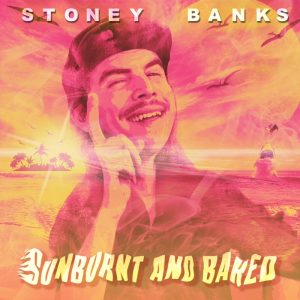 Raised and based in Nashville, TN, Mike Vibes aka Stoney Banks is pioneering the Country Reggae landscape. Raised on equal parts Bob Marley and Alan Jackson, the Stoney Banks project is a blend of multiple genres but rooted in feel-good melodies and warm riffs. He’s actively writing and recording in Nashville and is set to release new music in early 2020.

An Evening With Amy Grant