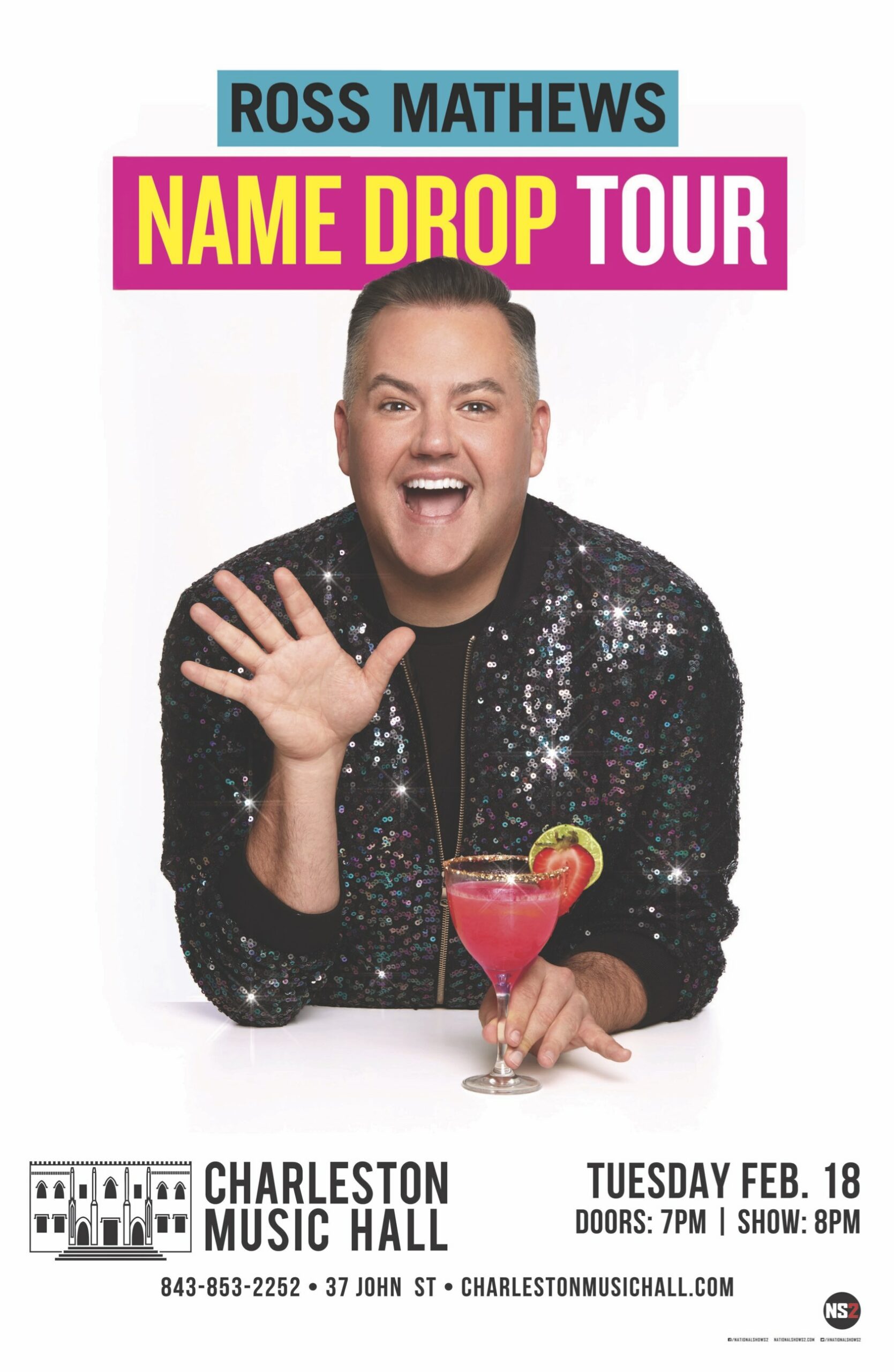 Since 2001, Ross Mathews has traveled the world and established himself as one of the most in-demand television personalities hosts and pop culture experts in entertainment today. Endearing and witty, undeniably funny, and one of the hardest working people in show business, Mathews has won the hearts of millions of Americans since his television debut as a correspondent for “The Tonight Show with Jay Leno.”

Currently, Mathews can be seen hosting the nationally syndicated daily entertainment talk show Hollywood Today Live which was just renewed for its second season, ensuring that Mathews will be spending every day with viewers through August, 2017.  He is also a regular judge on VH1/LOGO’s Emmy-winning hit show “RuPaul’s Drag Race”.

In addition to his work on television, Mathews can be heard weekly on his top-rated podcast Straight Talk with Ross Mathews [PodcastOne] where he gives his hilarious take on the latest entertainment news and gossip.

In 2013, Mathews released his first book, Man Up: Tales of My Delusional Self-Confidence [Grand Central Publishing] which quickly became a national bestseller. With an introduction written by Gwyneth Paltrow, and afterword from Chelsea Handler, Man Up takes readers inside Mathews’ personal journey as a super fan, revealing the most embarrassing and hilarious moments of his small town life and big city adventures, and how he managed to turn an obsession with pop culture into one on one interactions with celebrities like Paltrow, Tiffani-Amber Theissen, Madonna, and Michelle Kwan [to name a few] without ever having a single restraining order issued against him.

When not working on his many projects, Mathews is a strong supporter of the Human Rights Campaign, speaking at many of their nationwide events and he received their Visibility Award in 2011. He lives in Los Angeles and Palm Springs with his partner, wardrobe stylist and interior designer Salvador Camarena, and their dogs.