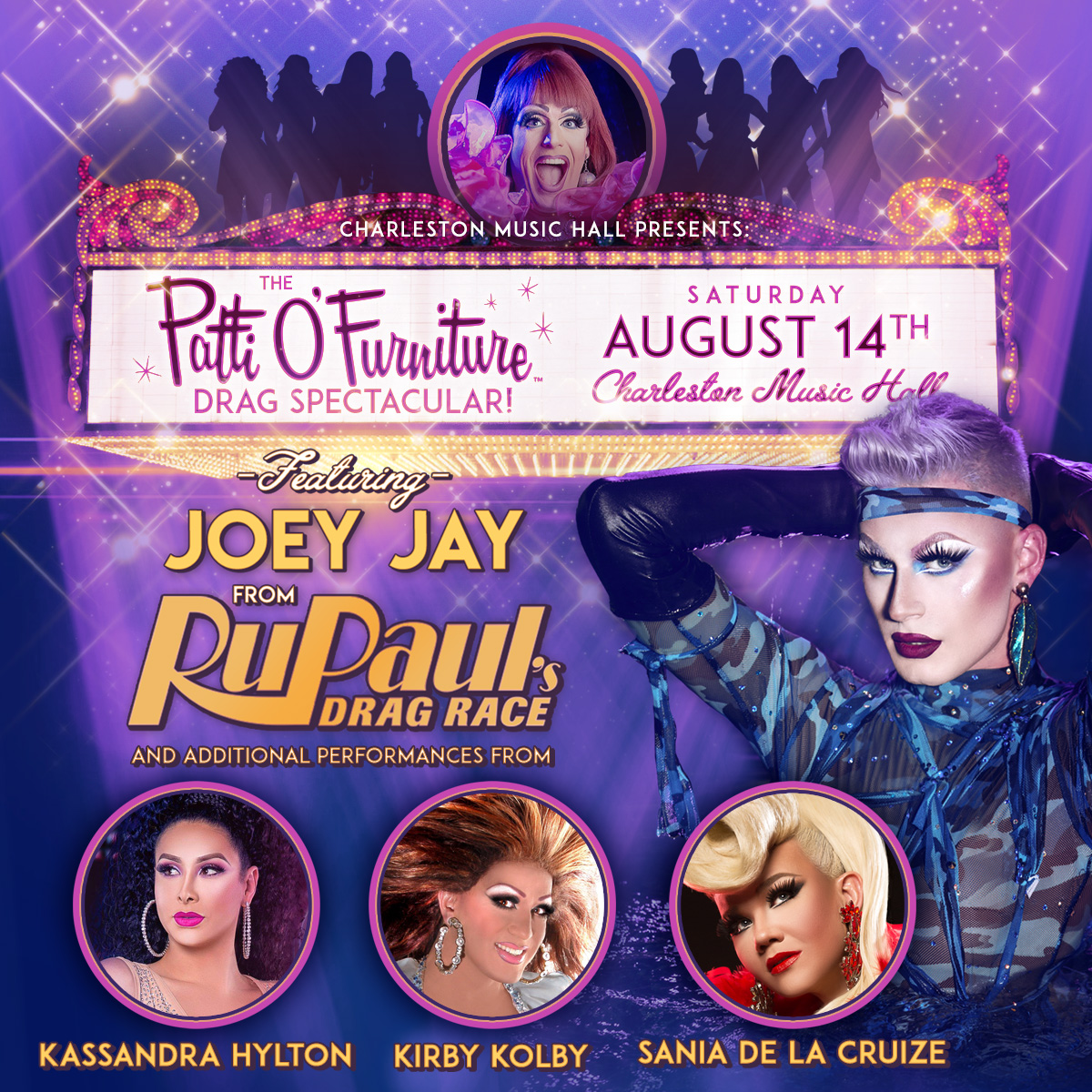 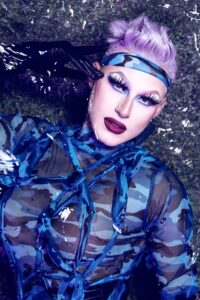 Joey Jay, a Phoenix resident, has been doing drag for nearly 4 years, and this year she made her debut on Season 13 of Rupaul’s Drag Race.  She describes herself as a fierce lipstick lesbian who is known for her skills on the dancefloor which are a perfect blend of her training in both ballroom dancing and figure skating.  Before Drag Race she placed 6th at the USofA Nationals on her first attempt and realized then that she could combine her passion for dance and drag — and hence, Joey Jay was born! Joey’s motto is ‘I am here to show the world that you can be your 100% authentic self and make it a success story. That it does get better, and at the end of the day, you are all that you have, so let’s enjoy it!’ 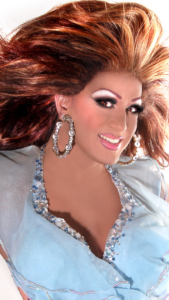 Affectionately referred to as “The First Lady of Raleigh”, Kirby makes her home in NC’s Capital City.  Celebrating her 30th anniversary in female impersonation, Kirby was born on one fateful Halloween night.  Soon thereafter, she started performing in shows and got involved in the world of drag pageantry.  Some of the titles she has held are Miss Gay NC America, Miss Gay West Virginia, Miss Gay Mid West, Miss NC World, Miss NC for Female Impersonators, and Miss NC Continental. After an eleven year absence, Kirby returned to the national stage as Miss Gay DC and captured the coveted title of Miss Gay America 2012. You can catch Kirby weekly at Legends Nightclub in Raleigh where she is an anchor member of the Spotlight Divas.  She is also a cast member of Godfrey’s Drag Brunch in Richmond, VA. Blending a little attitude, sophistication, class, and sass …. Kirby always wants her audience to have a good time and to leave fully entertained. 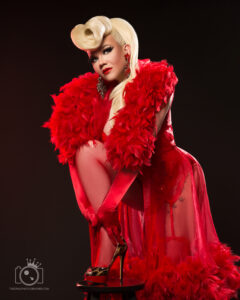 Sania Dela Cruize is a twenty five year veteran to the art of female impersonation (DRAG), and is a P!nK impersonator. She enjoys entertaining, meeting new people and TRAVEL (she’s a flight attendant ) Sania has been top Five at several national pageants,  and has won many titles in her career.  She is orginally from the  sunshine state (Florida) and now calls Las Vegas home. 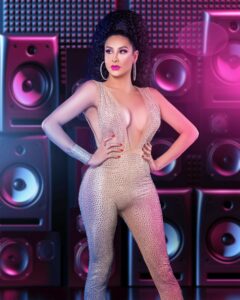 Kassandra Hylton is a latin transgender property manager by day, entertainer by night, and enjoys visiting universities to bring transgender awareness to surrounding communities.  While she resides and performs regularly in Charlotte, NC, she can also be found at various venues located throughout the East Coast.  Kassandra recently competed for All American Goddess and placed 1st alternate on her third attempt at the crown.  Her accolades include being awarded Most Beautiful in three consecutive appearances at All American Goddess as well as Most Beautiful in 2010 at USofA pageant.  Kassandra’s titles include Carolina All American Goddess, Miss Charlotte Pride, Miss HideAway, Miss Scandals, Miss Tri Cities TN, Miss Metro FL, and Miss Sabor Latino.  She is grateful for the opportunity to be a part of the prestigious event.