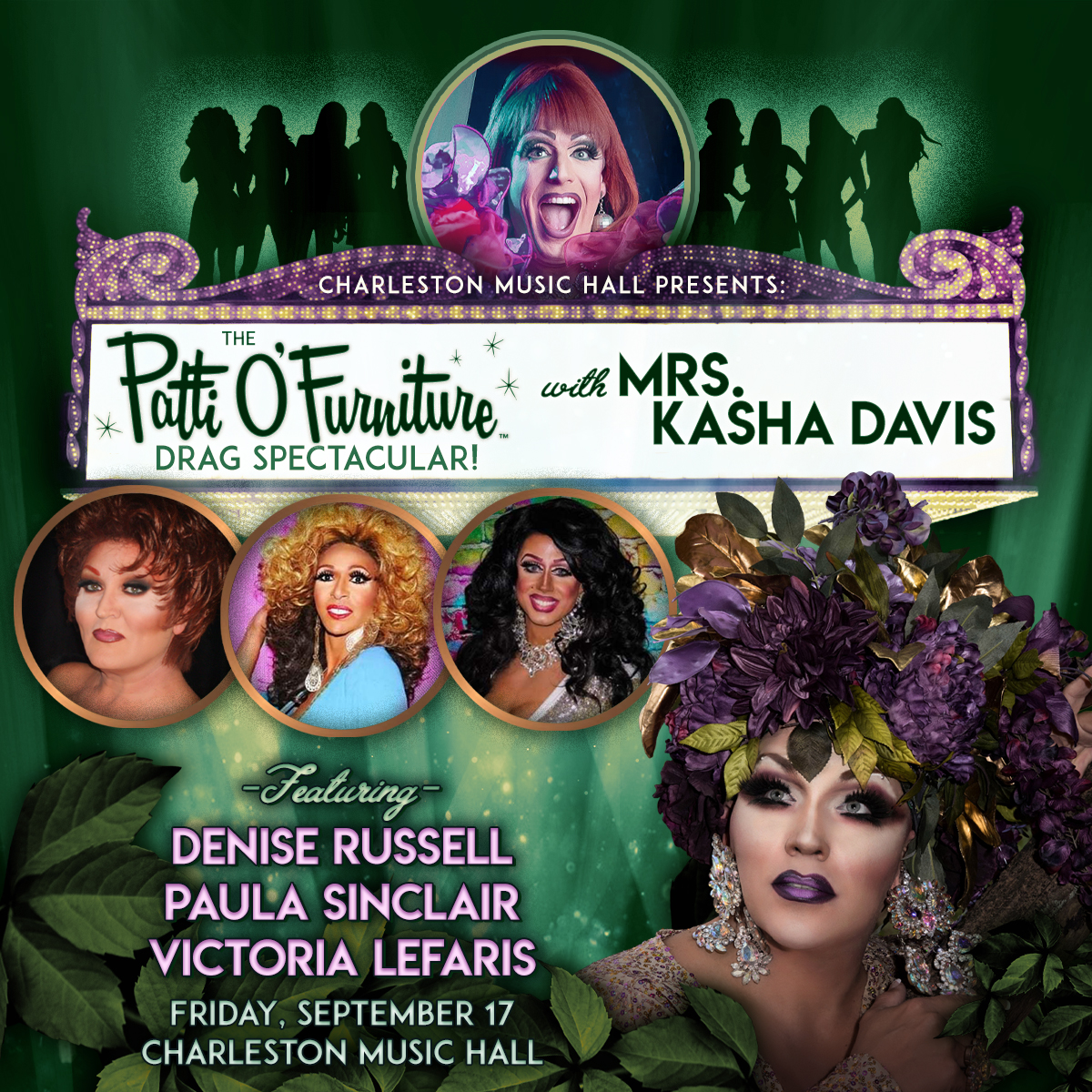 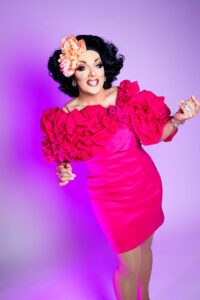 Prior to competing on Emmy Award winning Rupuals Drag Race Season 7 MKD spent 18 years in call center management at DialAmerica. A BA in Theatre / Marywood University the Queen of the Culdesac juggled multiple hats and personalities before it all came to a turning point in 2015.

MKD is an open book eager to share her coming out story, sobriety journey, performance history all sprinkled with her highly favored songs and “Dad jokes in a dress”. MKD’s stories are relatable, and her performances intertwine forgiveness, determination, motivation and self-acceptance for audiences of all ages.

Today, Ed Popil is grateful for a happy home with husband Steve “Mr Davis” of 18 years, dog Max, and two hard working, healthy adult stepdaughters and a son-in-law to be!

MKD travels the world with cabaret performances, solo shows and is making TV andmovie appearances but nothing is more soul satisfying than work with her story hour for children entitled IMAGINATION STATION coming soon to TV!

MKD’s storytelling has an impact with youth groups, high schools, colleges and corporate America as we all find ways to accept and celebrate each other’s uniqueness while working toward personal or professional goals.

Paula Sinclair has been entertaining for over 40 years and has won numerous titles including  Miss Black America, Miss Sweetheart Intetnational, Miss Gay Georgia and Miss Motor City Continental Elite. She is competing in the Miss Continental Elite national pageant in 2021. Paula calls Augusta, Georgia home and send “smooches” to all her fabulous friends and fans! 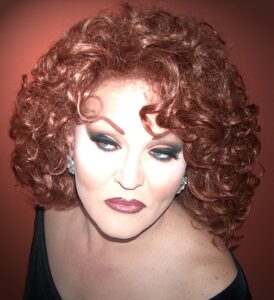 Denise Russell, a native of Ohio, has been a professional Female impersonator for 40 years, He has traveled the Country performing in 45 States, In over 600 cities and over 1000 venues. He is the only Female impersonator to ever sing at the Grand Ol Opry in Nashville TN. 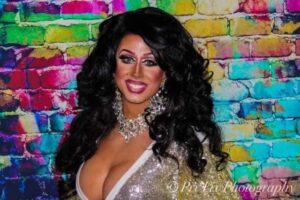 Victoria Lefaris started her drag career in 2012. Since then, she has graced many stages in both North and South Carolina as well as Georgia. She was Runner-Up in the recent pageants of Ms. Augusta Pride and Ms. OutFest. She has earned the title of “Fan Favorite “ at several venues due to her inclusive kindness, warm spirit and talent on the stage.