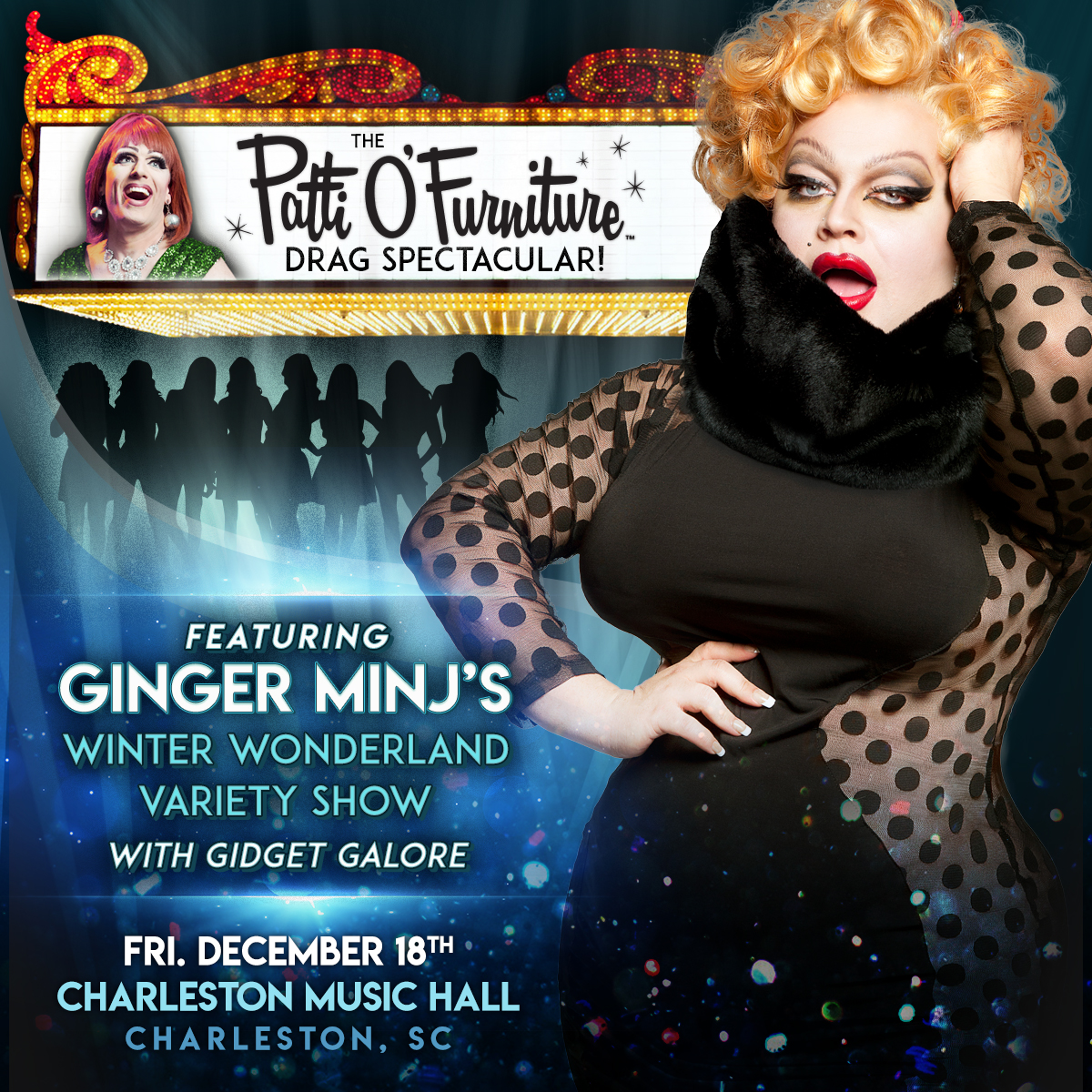 We are tickled to be teaming up with Charleston’s Drag Mama, Patti O’Furniture, to create a new monthly drag series at the Charleston Music Hall that will highlight local, regional, and national queens. This variety show will never cease to excite, as we will see everything from comedy, to illusion, to dance and song. We are thrilled to kick off this series on December 18 with Ginger Minj’s  “Winter Wonderland Variety Show” Feat. Gidget Galore. Ginger competed in Season 7 and All Stars Season 2 of Ru Paul’s Drag Race, and we cannot wait to see her jingle bell rock.

GINGER HAS LONG REIGNED AS THE COMEDY QUEEN OF THE SOUTH, WITH THE PAGEANT TITLES, INCLUDING “MISS GAY UNITED STATES 2013,” “MISS NATIONAL COMEDY QUEEN 2012” The self-professed “nicest bitch you’ll ever meet” cites classic funny ladies Carol Burnett and Lucille Ball as her idols. “Anyone who can pile three wigs on their head, squeeze their body into a beaded and rhinestoned gown and serve humor alongside the glamour is my hero,” says Ginger. That’s why she coined the term “Glamour Toad” to describe her unique persona. Ginger can be seen all over TV and movies including TNTs “Good Behavior”, Netflix’s “Dumplin’”,“Super Drags”, and “AJ and the Queen, Amazon Primes “The Coco Fondu Show” and Comedy Central’s “At Midnight with Chris Hardwick”! Gingers newest album “GummyBear” comes out in late 2020!

Gidget Galore has been a professional Orlando female impersonator since 2006. Gidget has enjoyed entertaining the night club circuit, corporate galas, public (and private) events and, most recently, was honored by the Mayor of Orlando with his Matching Grant as the hostess of “Drag Queen Story Hour” reading to the wonderful youngsters of Orlando at the gay and lesbian center. 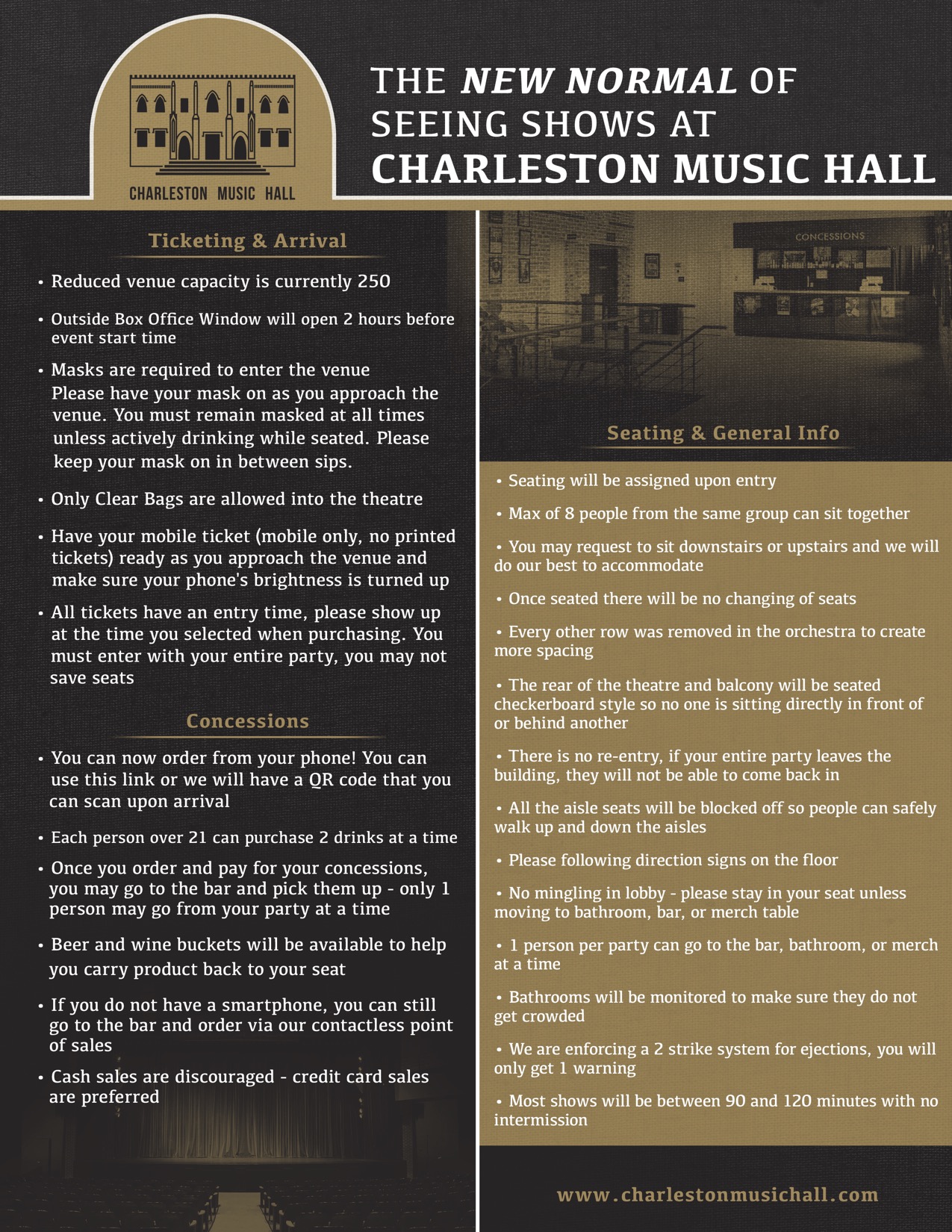