The Second City: Laughing For All The Wrong Reasons 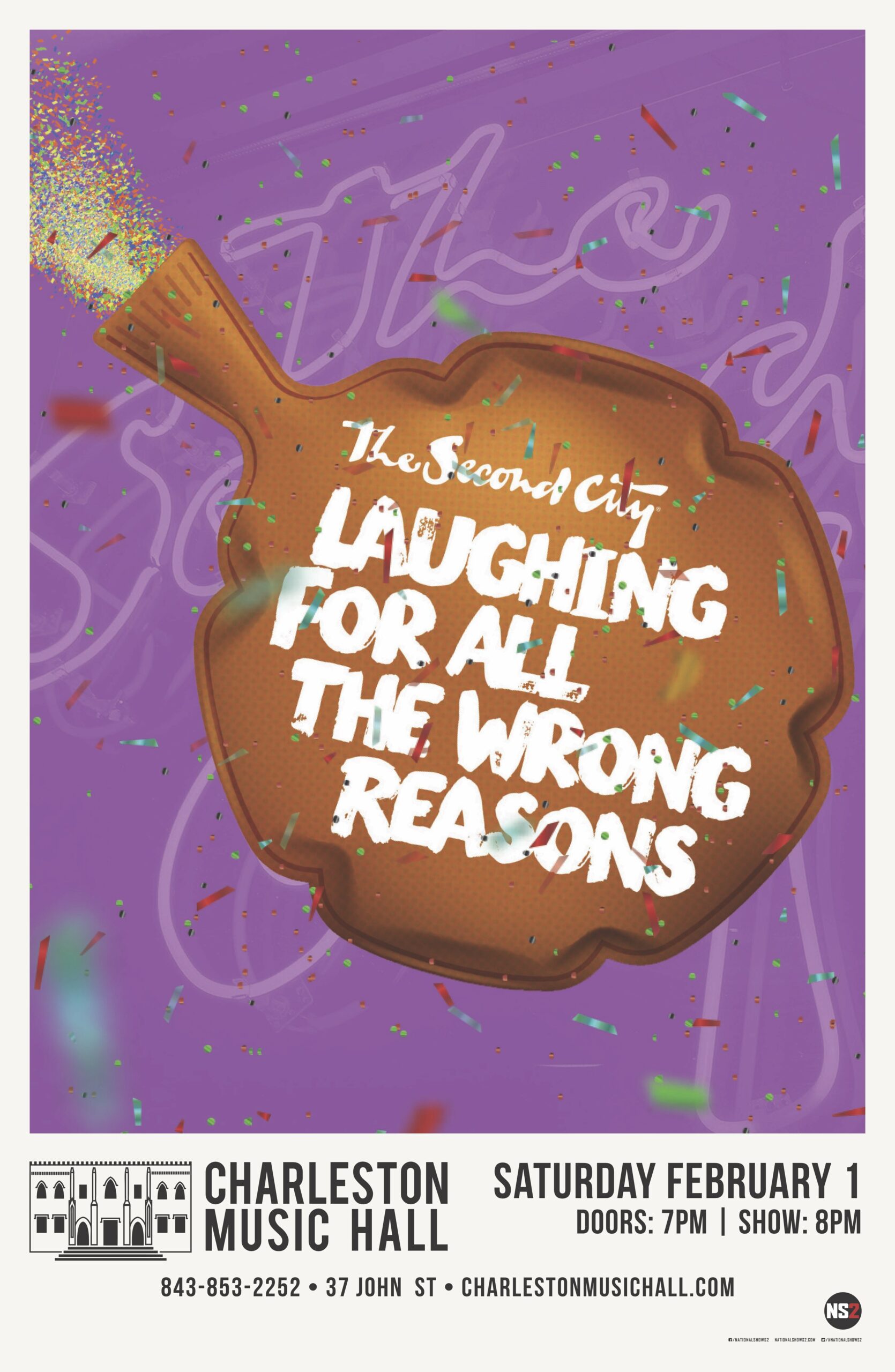 Funny ‘cause it’s true. Look back and laugh. Too soon. This time, the Second City is Laughing For all the Wrong Reasons. The Second City is here to break all the comedy rules they made famous in this all-new, all-hilarious revue that will leave you laughing…and questioning your very existence on this lonely planet. Okay, maybe not questioning your existence–but you’re guaranteed to re-think everything you thought you knew about what’s funny! Starring the next generation of comedy superstars, there are about a bazillion right reasons to not miss this show!

Fresh, fast and always spectacularly funny​,​ The Second City is celebrating nearly sixty years of producing cutting-edge satirical revues and launching the careers of generation after generation of comedy’s best and brightest. 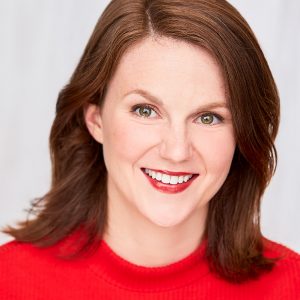 MEGHAN BABBE is originally from Rapid City, South Dakota and is thrilled to be representing The Second City! She lives in Chicago where she regularly performs sketch and improv at CiC Theater and iO. She an alumni of the Comedy Studies program. Her writing has appeared in Reductress and Paper Machete. She loves Chandler Goodman and her family and would like to thank witchcraft for blessing her with such a great #Redco crew. Meghan is represented by Paonessa Talent. Follow her on Twitter @ m_babbe

KILEY FITZGERALD is not only from Boston but started her career there in the early 2000’s at Improv Asylum. She came to Chicago by way of New York and is thankful for that move every day. She loves her Redco fam and is honored to be working for The Second City, it’s a dang dream! She can also be seen performing with Chicago’s Improvised Shakespeare Company. This show is dedicated to her mom, brother and her favorite show “Daddy and the Chief.” 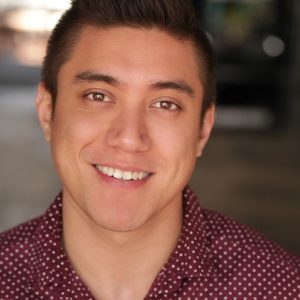 Evan Mills attended Columbia College where he studied Film. He has trained at The Second City and is a recipient and alumnus of the 2017 Bob Curry Fellowship Program. He recently performed with The Second City in Generation Gap at the Kennedy Center in Washington D.C., and also wrote and performed in their salute to pride revue, Not Safe For WERK. He is currently on The Second City’s Touring Company, #RedCo. He is also part of a comedy music duo called Evan & Mary-Jane. They have been featured in the Break Out Comedy Festival, LA Laughter Comedy Fest, and the 2018 Comedy Central Showcase. Evan also is the co-creator and writer of Queer Eye: The Musical Parody. Instagram @awkvanmills 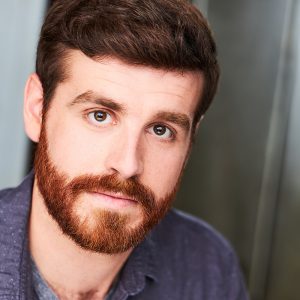 GEORGE C. OWENS was born in Tulsa, Oklahoma and moved to Chicago to attend Loyola University. When George isn’t touring with The Second City he performs all around the city of Chicago with Artemis at iO, Hitch*Cocktails at The Annoyance Theater, and with his independent sketch duo Henrik and George. George is proud to be represented by Paonessa Talent Agency. He wants to thank his parents, Carol and Greg, and his siblings, Will and Emma, for always being so supportive. You can follow George on Instagram and Twitter @george_c_owens. 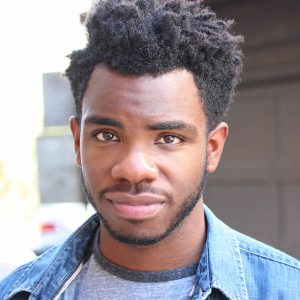 JORDAN STAFFORD comes to us from the dope city of Detroit, Michigan. He attended Saginaw Valley State University where he studied Theater and Art, while there he was also introduced to improv. After graduating in 2015, he moved to Chicago and loves it. Stafford has recently performed in both the Second City’s Black History Month and Pride Revues, He’s a part of the sketch duo TEEN CUDi and the iO Harold Team Lil Tooties. Stafford is represented by Paonessa Talent. Aside from acting, Stafford is also an illustrator. Check out his work on instagram @staffordianworks. 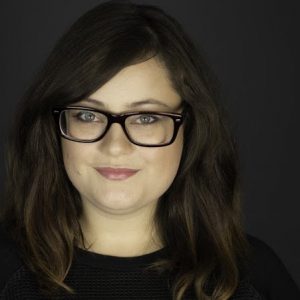 JACKIE SOUTHEE moved to Chicago in 2009 after graduating from James Madison University. She is an alumnus of The Second City’s Conservatory and Writing program. She also wrote and performed with Training Center’s HouseCo ensemble, Tubbs Avenue. Outside of The Second City, Jackie performs regularly at iO,  The Annoyance, and was the Managing Producer of Flat Iron Comedy where she performed on the house team, Neat. Big thanks to her amazing family for their never-ending support and inspiration. Follow Jackie on Twitter: @JackieSouthee

SARA STOCK (Stage Manager) is a writer, stage manager, and defiantly proud Floridian. She is ecstatic to be working with The Second City and this fantastic cast. Sara currently performs at storytelling shows around the city and co-produces her own, We Have Questions. Follow her on Instagram @stormbrewer so she can eventually sell you leggings and body wraps.

JEFF STRICKLAND (Music Director) is a musician and composer originally from NC.  He studied Music Business at Belmont University in Nashville, TN before moving to Chicago.  He was music director at Public House Theater for ten years where he starred in Bye, Bye Liver: The Chicago Drinking Play for eight years, wrote and directed West (and North) Side Story as well as other projects.  He worked for Second City Theatricals aboard Norwegian Cruise lines and in #DateMe: An OkCupid Experiment and is now thrilled to be a part of The Second City Touring Company.