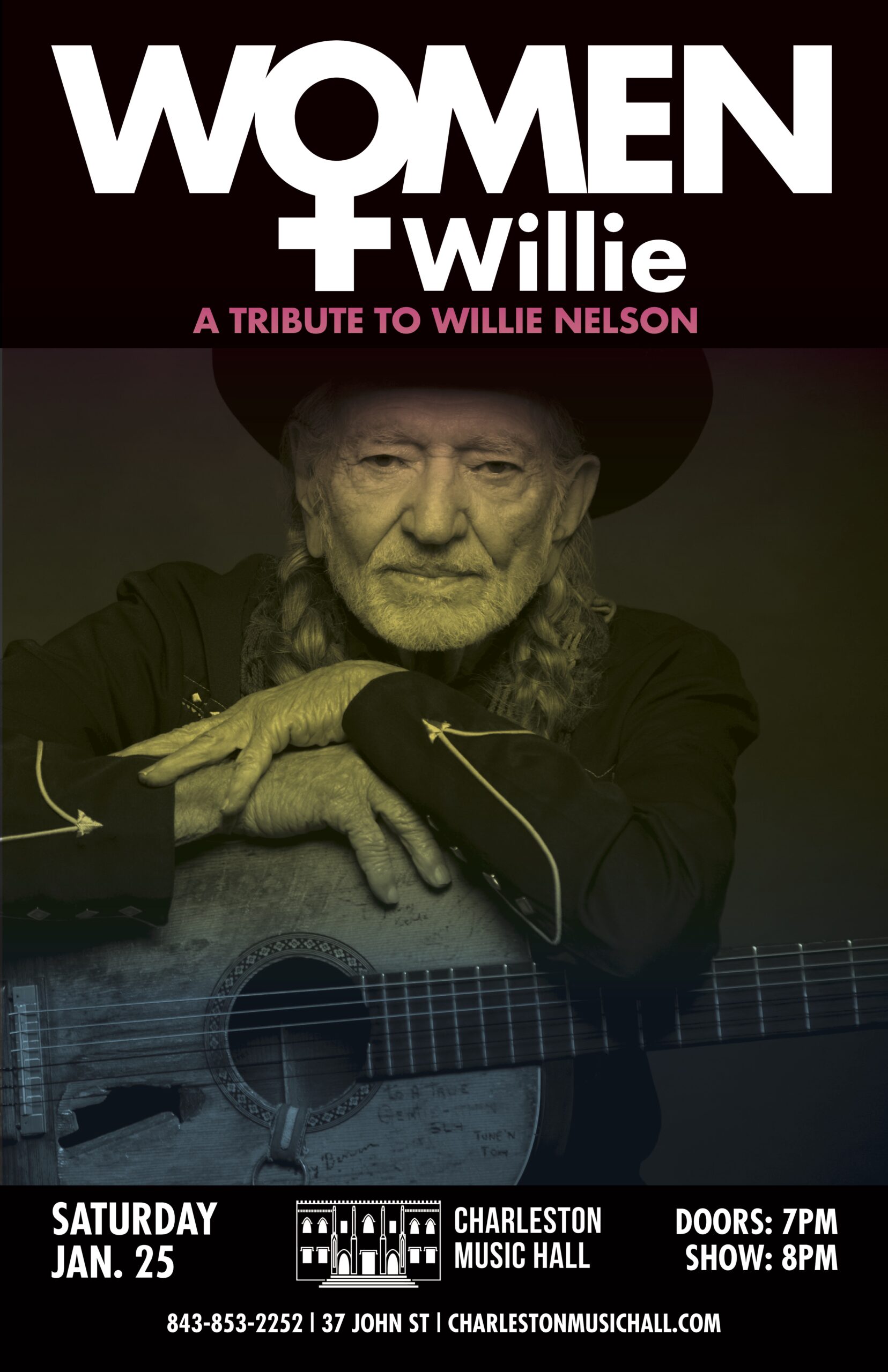 The Music Hall’s most successful local concert series to date, the “Women & Series” is a fun way to celebrate some of the artists we all love while also celebrating and encouraging our local musicians.

Lindsay Holler sings and plays guitar. her voice moves onto the sidewalk through a cracked upstairs window on dusky afternoons. it smells you with its tongue, pensively considers, and strikes. In clubs and theatres … its the same. On some occasions it caresses; other times accuses. When amplified it can be seen on the air … then we all drown.

Holler lives in Charleston, South Carolina. She is a singer/songwriter and concert producer. She hails the South as home and has lived in New Orleans and New York; she studied at Berklee College of Music in Boston. The music’s current state of evolution is supported by a little twang and a little late-night clarity.

Hazel Ketchum is a singer, composer and multi-instrumentalist. Hazel plays guitar with the Hungry Monks , lute with Corde Contanti, guitar in the Irish duo Banna de Dhá and is the drummer for The Harrows. Hazel’s teaching studio Hungry Monk Music is a popular place for children and adults to learn music. Hazel can be heard on her newest recordings The Hungry Monks “Superior Crust” , Banna de Dhá “Band of Two” and “Science Songs Rock”