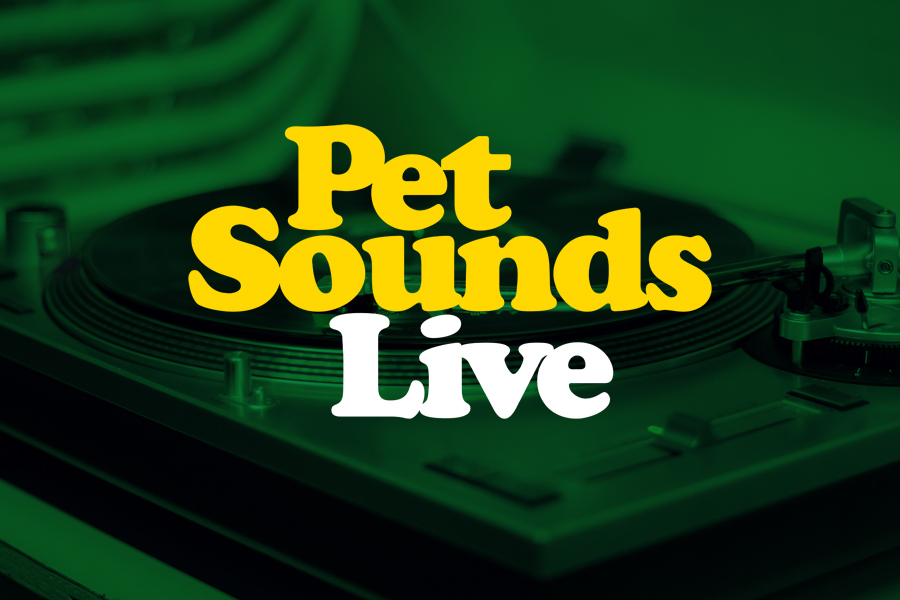 The year is 1966. The Beach Boys are the biggest rock and roll band in America at the height of their popularity racking up a string of top 20 hits rivaled only by their contemporaries from across the pond, The Beatles.

Brian Wilson is the creative visionary behind the band’s most memorable records and is looking to take the music in a more sophisticated direction. In an effort to compete with the sounds coming from the British Invasion, Brian sets out to move beyond the band’s sunny surfer image to produce an album unlike anything heard before in modern popular music.

In late 1965, inspired by the latest Beatles release, Rubber Soul, Wilson set out to top their album with a truly expansive and experimental record with no fluff or filler material.

The results were stunning.  Dense and rich with orchestral  instruments and lush vocal harmonies, Pet Sounds contains some of the most enduring and beloved music The Beach Boys ever recorded. Songs like the immediately joyous “Wouldn’t It Be Nice”, the heavenly ethereal “God Only Knows”, and the iconic folk rock of “Sloop John B.” are just a few of the incredible highlights from this masterwork.

Pet Sounds  is a revolutionary album that forever changed how records were made and changed the world of popular music from the inside out. The album furthered the legitimization of popular music in a way no other record had before and is a truly intricate and emotional experience to behold on record.

Our goal with Pet Sounds LIVE is to bring those feelings and sounds vividly to life, recreating the in-depth detail of each song with a live band and take you inside the studio with well-crafted visuals and multimedia.

Pet Sounds Live takes the audience on a journey through narration, live music, visual projections and historical facts all through the lens of Brian Wilson’s masterpiece, PET SOUNDS.

In addition to the complete album, the show also features many other Beach Boys classics like; “California Girls”, “Don’t Worry, Baby”, and the legendary pocket symphony, “Good Vibrations” among others.

This is way more than a tribute. More than a band. More than an homage. PET SOUNDS LIVE is a rock and roll story come to life on stage like like no other show before.

Pet Sounds Live takes you back in time inside the studio and behind the glass as you see and hear the creation of some of the greatest, most beloved music in rock and roll history performed right before your eyes and ears.